There are four different endings in Vampyr. It all depends on how many people Jonathan has "drank" during the game. On the following page of our guide you will find a list of endings with their descriptions. 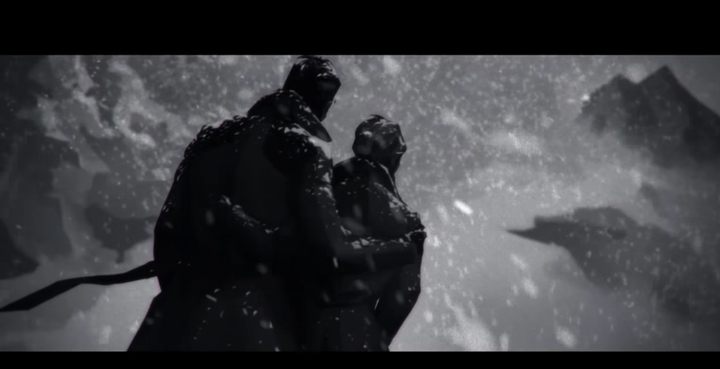 This is the best ending in the game. After talking to William Marhall, Jonathan convinces Elisabeth that together they can overcome the curse of vampirism. Two lovers set off into the world, travelling and trying to find a cure.

To get this ending, you can't suck blood from any other citizen at any time during the game. Although, you can kill them when they, as a result of your decisions, e.g. turn into undead. We have reached this ending by:

Ending #2 - Jonathan and Elisabeth remain in the castle 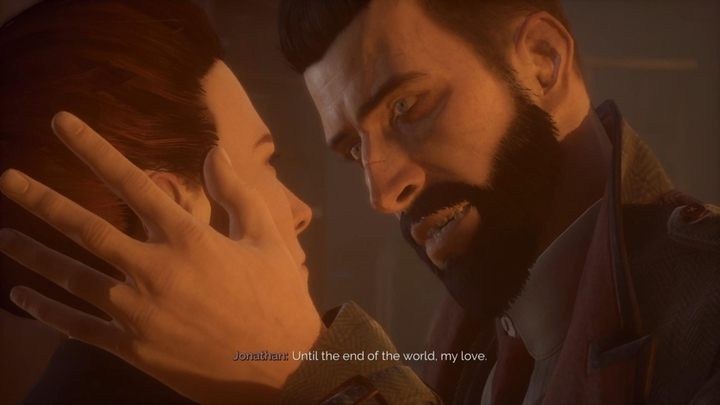 This is a good ending, in which Elisabeth and Jonathan decide to stay in the castle. Contrary to the previous ending, the two lovers decide to live far away from the civilization. They focus their attention on finding a medicine that will help cure Elisabeth from her blood curse.

To get this ending, you need to finish the game by killing no more than a few citizens. You must also not allow any district to collapse. Just a simple happy ending with a mildly bitter aftertaste. 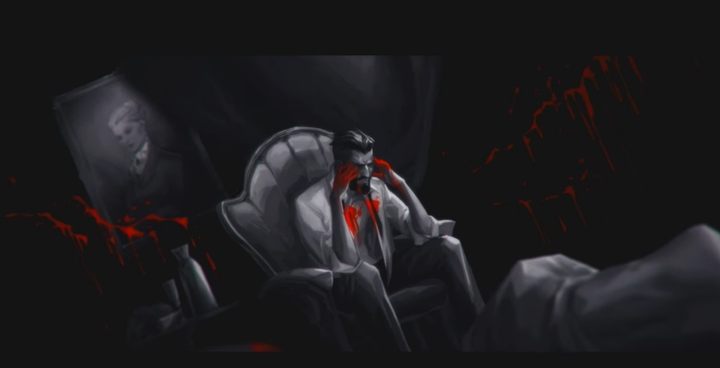 This is the first of the bad endings. Jonathan fails to save Elisabeth. At the last moment, the woman pushes him away and throws herself into the flames. The saddened man throws himself into a spiral of murder and melancholy.

This end awaits a player who has sucked a lot of blood, killed many citizens and sacrificed at least one district. During your game, you need to balance between making good choices (saving McCulluma) and sucking the blood of others. 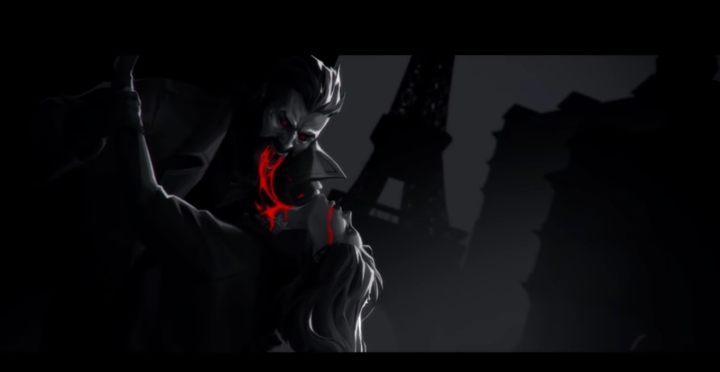 This is the darkest ending in the game. Jonathan, in a dialogue with Elisabeth, accepts her death without even trying to save her. Later, the man sets out on a murderous killing spree, leaving destruction in his wake.