When?: Chapter 5, finale of the "Guinea Pig" quest 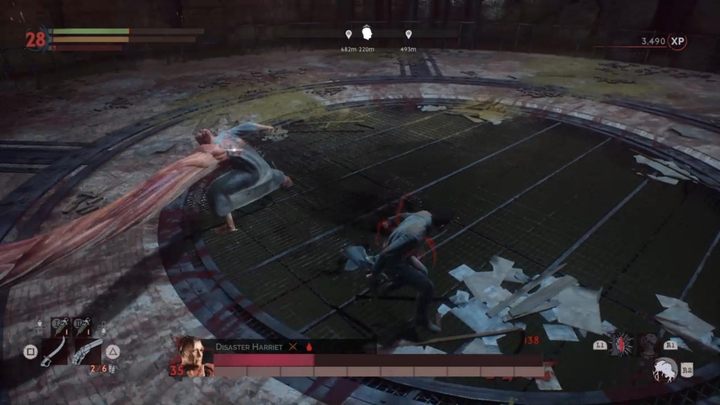 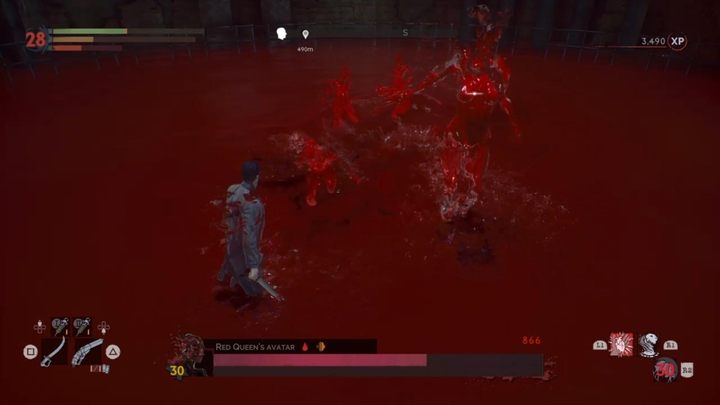