This page of the Vampyr guide describes the main story quest called "And by The Sword you die". Jonathan must go to the hospital attacked by Geoffrey McCullum. 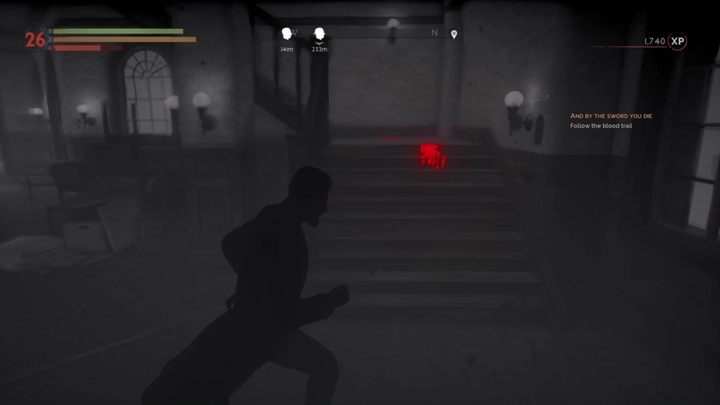 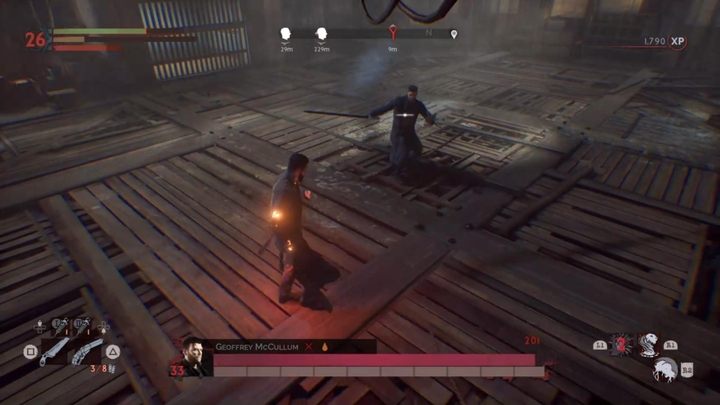 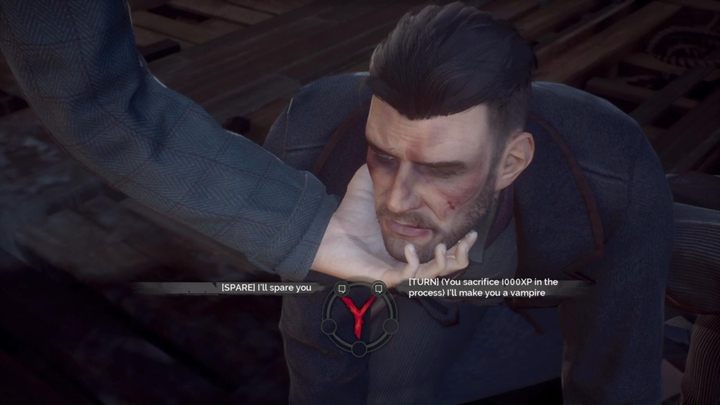