On this page, you can read our walkthrough of the "Unnatural selection" quest in Vampyr. 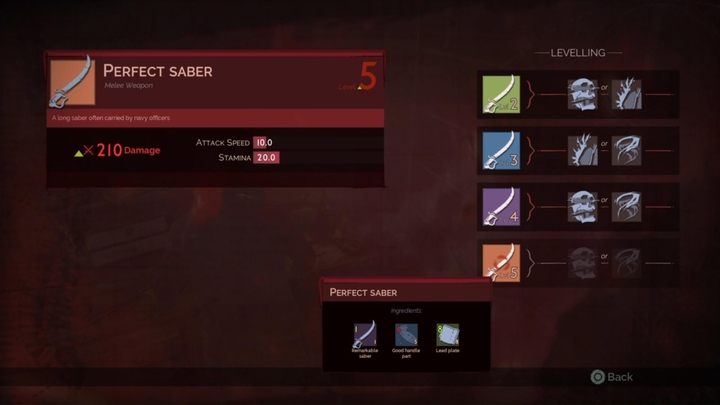 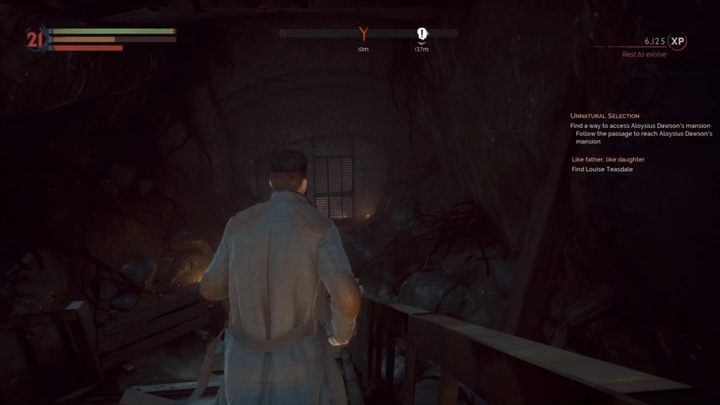 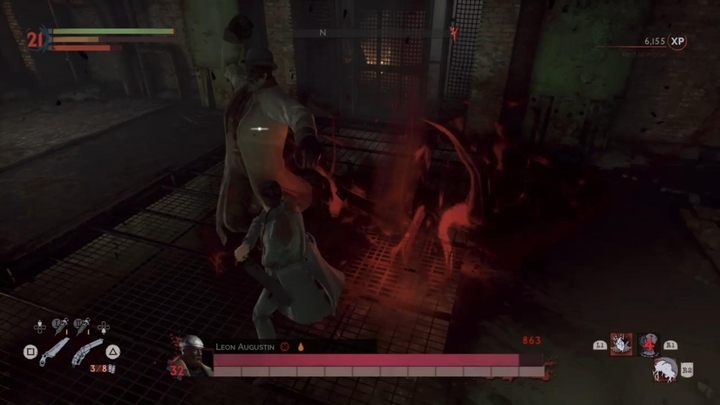 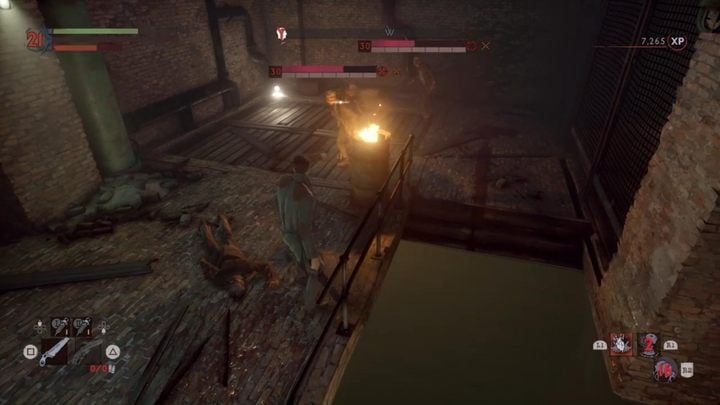 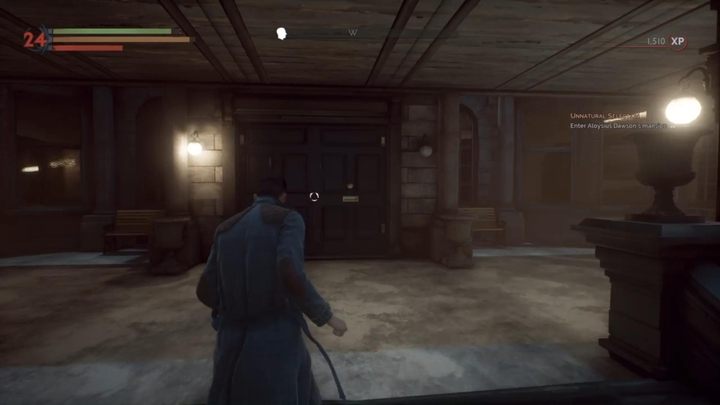