This page of the Vampyr's walkthrough describes the "Grand Guignol" quest. Jonathan sets out for the theater where he hopes to find the cause of infection in West End residents. 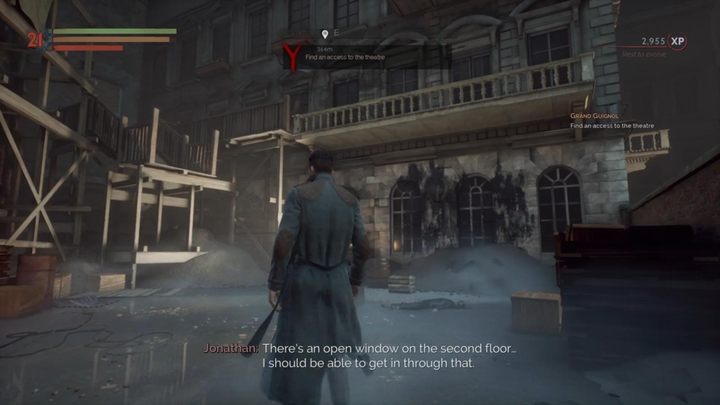 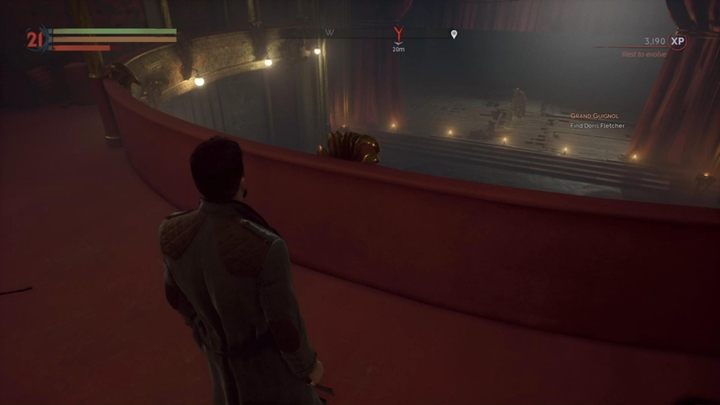 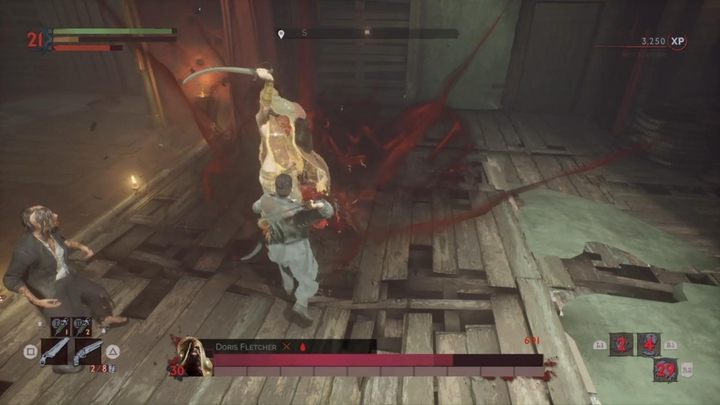 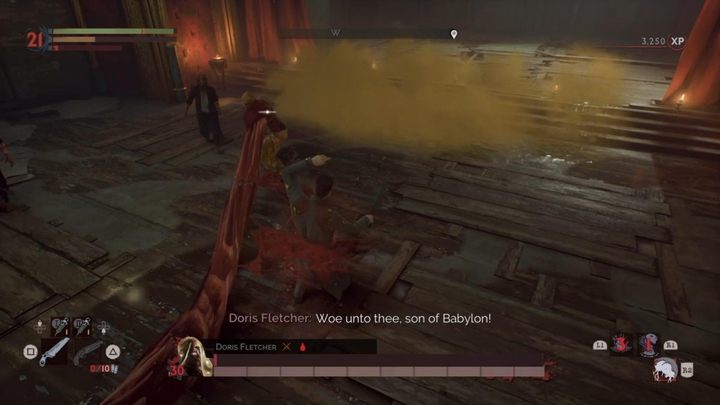 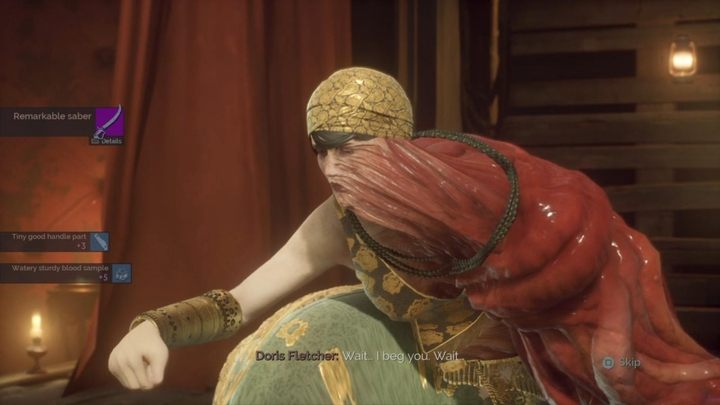