On this page of the Vampyr's guide, you can learn how to complete the "Family Portraits" mission. Jonathan, at the request of the Ascalon club, sets out to determine the cause of the West End epidemic. 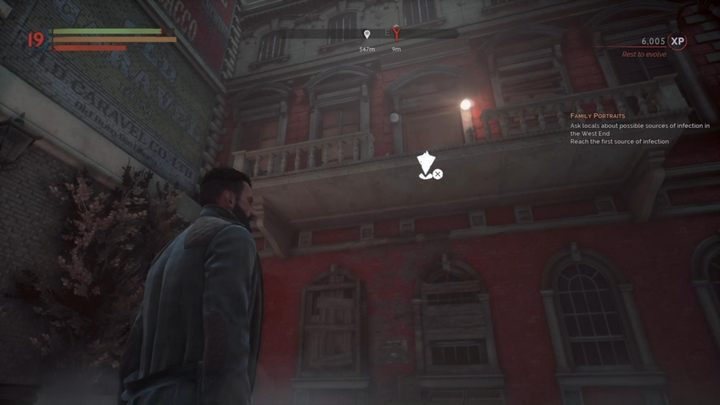 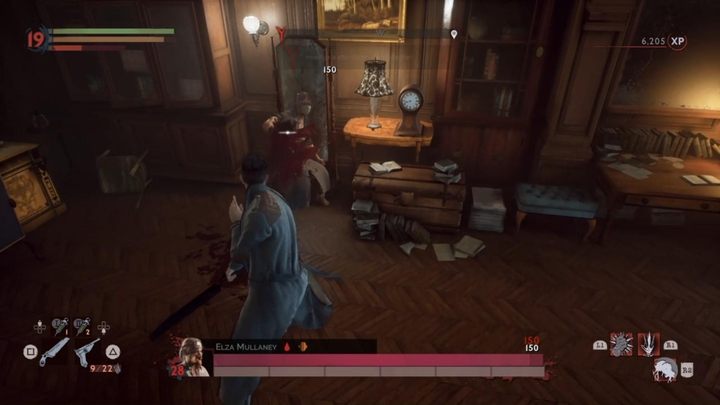 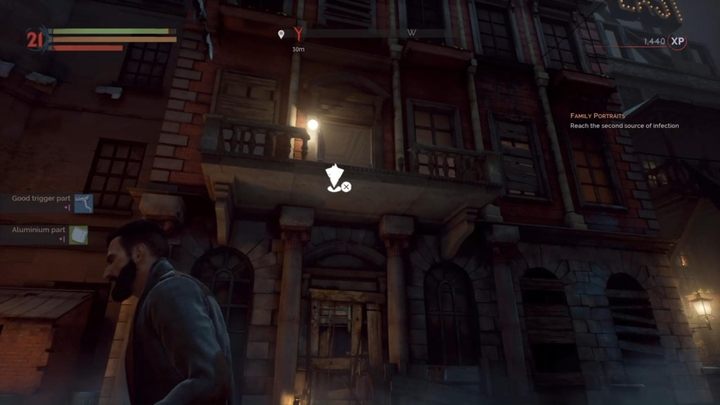 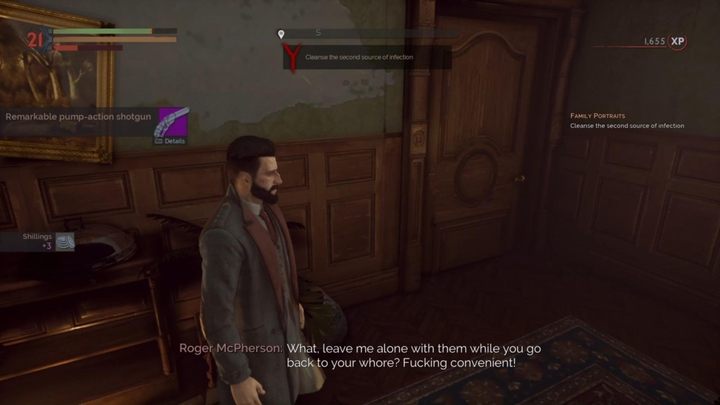 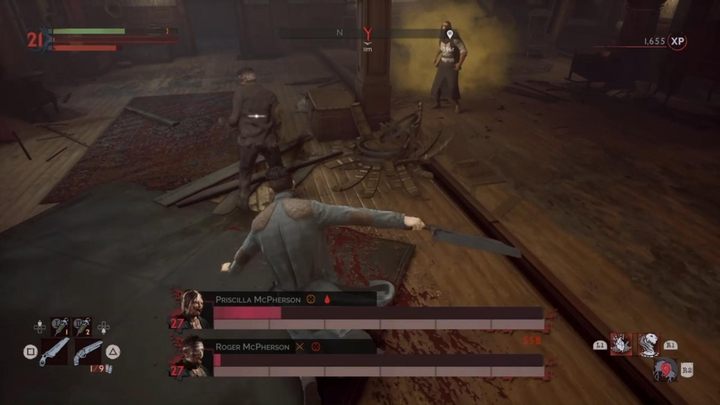