During Chapter 5 of Vampyr, you will start a mission called "And by The Sword you die". Finally, you reach the top of Pembroke Hospital, where you'll meet Geoffrey McCullum. A fight with a rather difficult boss fight awaits you. After that, you can decide what to do with Geoffrey. This time, you only have two options: 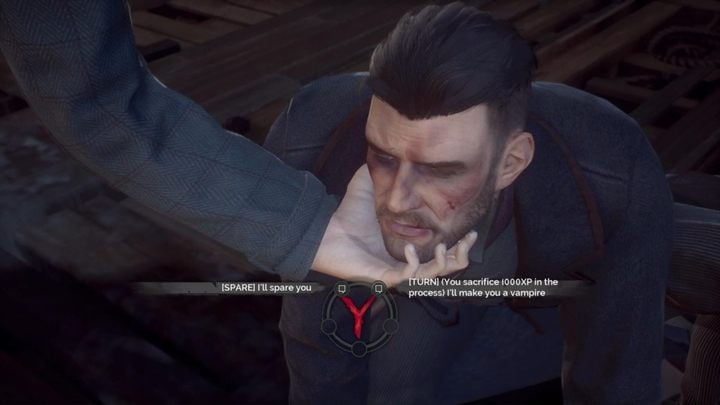