Sean Hampton is a clergyman who runs a hostel for the residents of the Docks. Unfortunately, due to the events in the game, Sean turns into a Skal, which complicates the matter. During Chapter 3 and the mission "Bad fame follows man" you'll be able to decide what to do with the pillar of the Docks district.

The choice regarding Sean Hampton 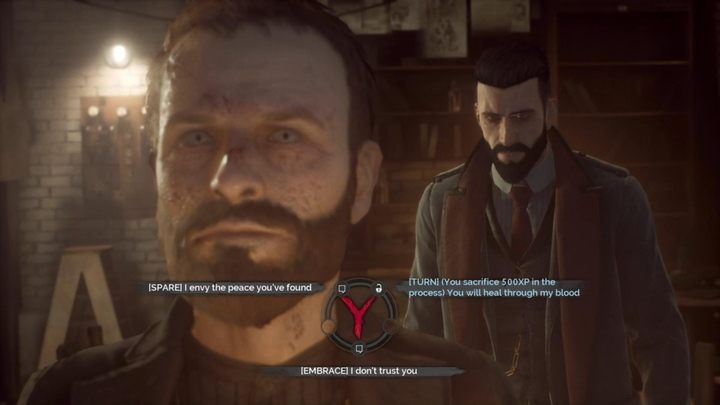