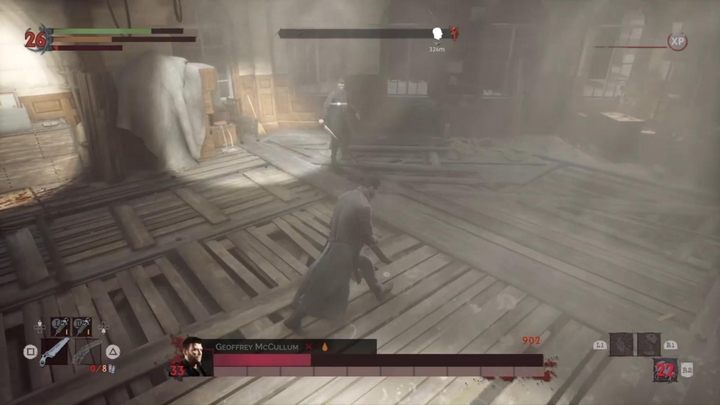 When will you meet him: Chapter 5, the mission "And by The Sword you die".