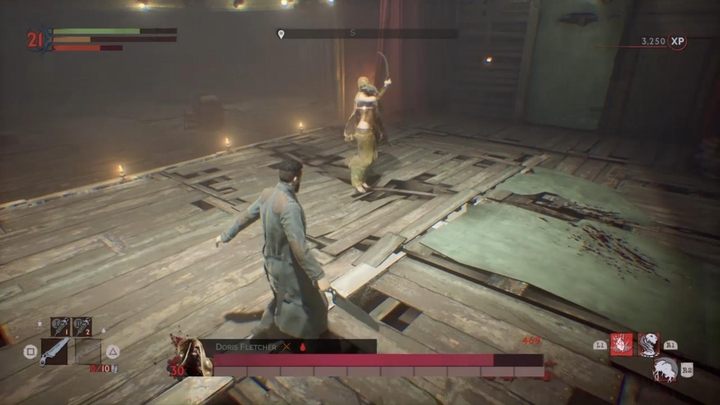 When will you meet her: Chapter 4, the end of the mission "Grand Guignol".