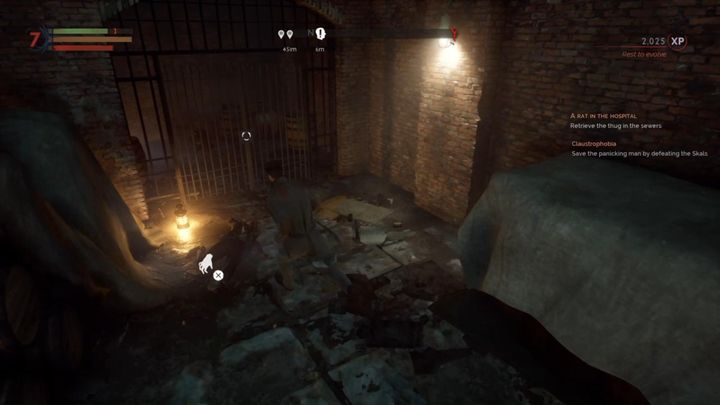 A missing character can be found in almost every district. That character dies if you learn their location (start an investigation) but you don't help them during the same night. Here is the list of the characters in need:

Note: if you have problems with finding the citizens, check out the guide's pages dedicated to investigations. There, you can learn their whereabouts. 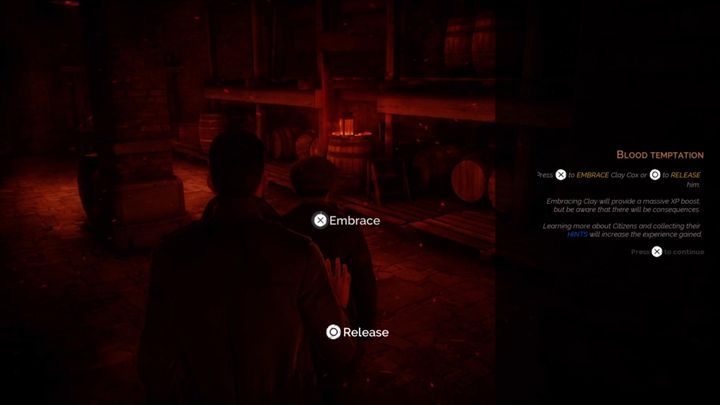 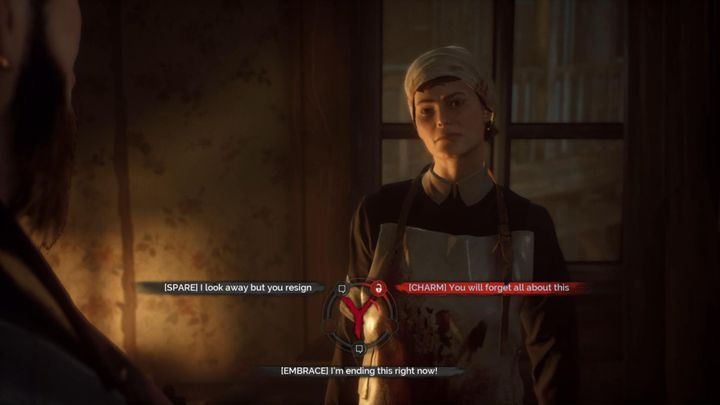 This choice happens during the mission called "Blackmail in Whitechapel" in the second chapter. You can decide what you want to do with Dorothy Crane. You can charm her, spare or embrace.

This choice happens in the chapter 3 mission called "Give a Dog a Bad Name". During it you go back to Sean Hampton, who has been turned into a Skal, and you get a chance to decide what you want to do with the man. 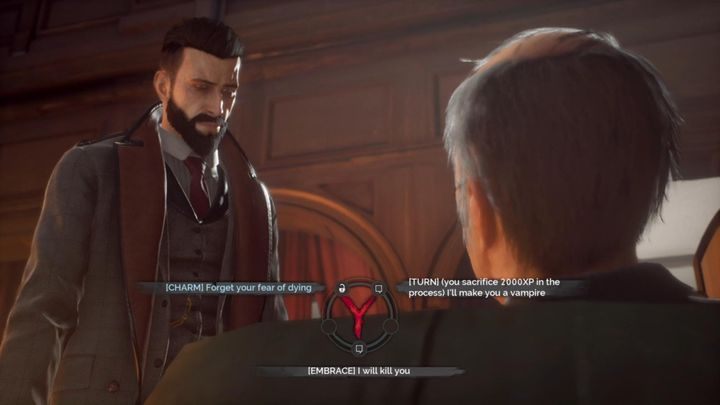 During "Unnatural Selection" mission you come across dying Aloysius Dawson. Even though this isn't the best choice from a moral point of view, you have to turn the man into a vampire. This is the only way to let this old man live. 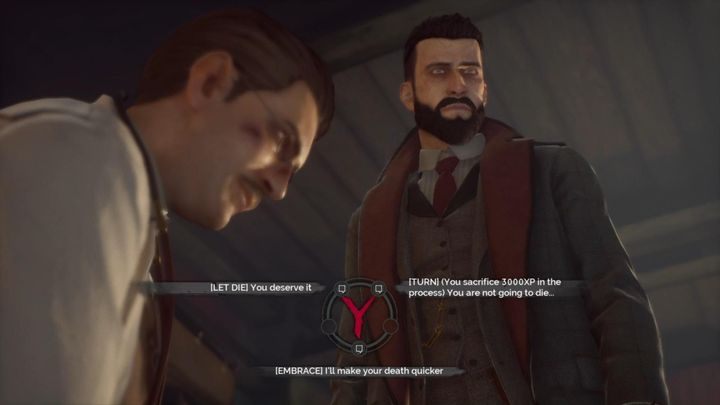 This choice happens during "Science without Conscience". This is the last important choice in Vampyr. Doctor Swansea is dying and you can choose what you want to do with him.

These are all the most important choices in the game that have impact on lives of individual citizens. Remember that you also need to be sure that districts have a sufficiently high health level (it can't go down below critical) and to heal sick by using medicaments.