When are you going to meet him?: Chapter III, during the mission "Give a Dog a Bad Name". 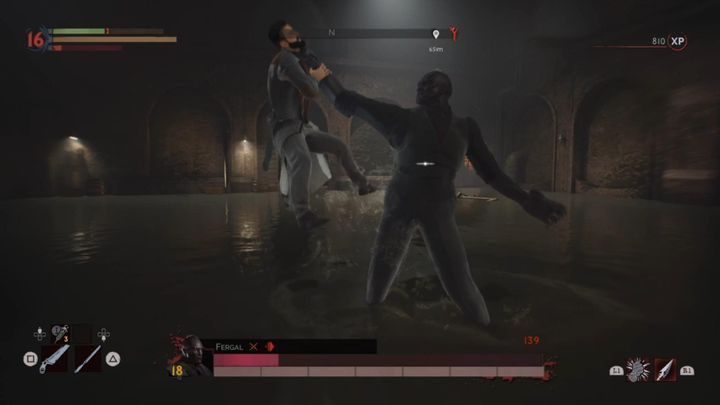