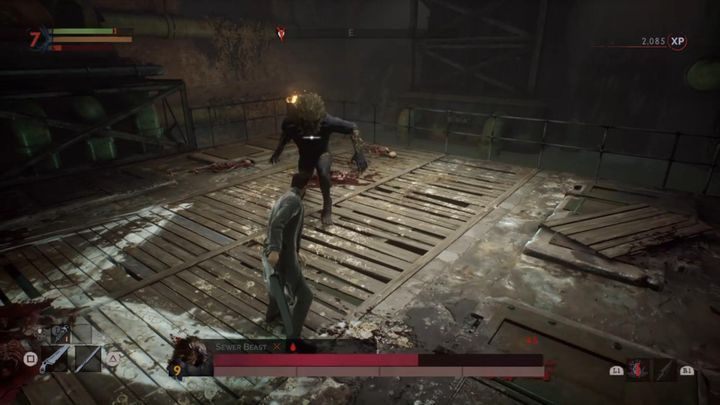 When are you going to meet him?: Chapter II, the ending of mission "Rat in the Hospital".