This short chapter of the Vampyr solution breaks down just one fight, which is, nonetheless, very emotional and shocking for Jonathan. 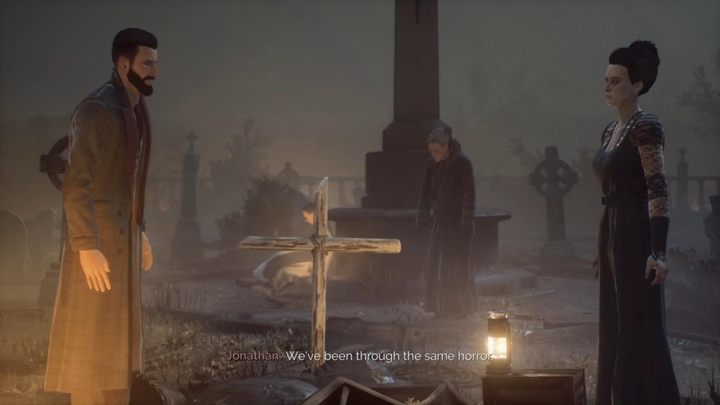 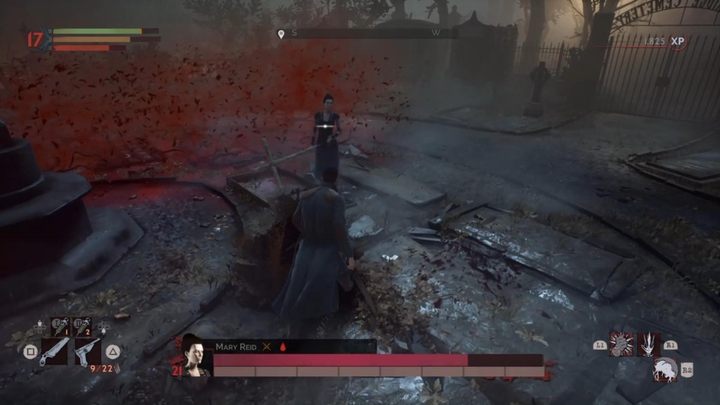 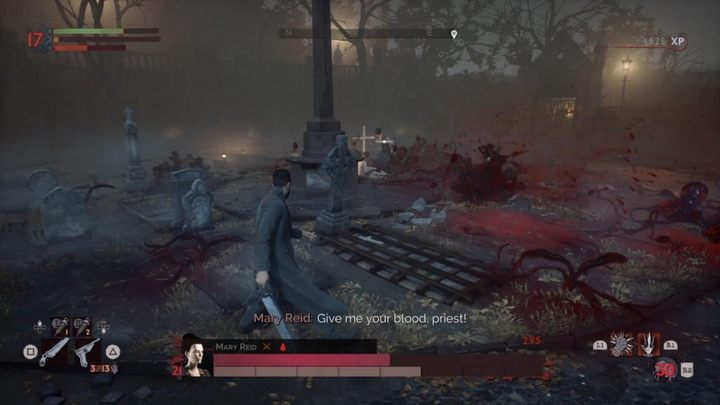 Once you deplete around half her health bar, she will approach the priest and suck his blood like he was a ripe fruit. You can avoid that by drinking his blood earlier - but this may prevent you from obtaining the achievement for not attacking citizens. 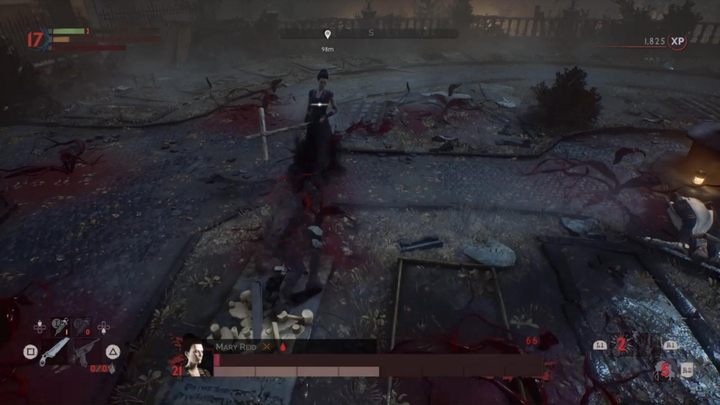 Overall, this is an exhaustive fight. Try to use guns, heal yourself and avoid as many hits as you can. In time, you should master effective dodging combined with Blood Barrier. You might be able to deal major damage with short combos. 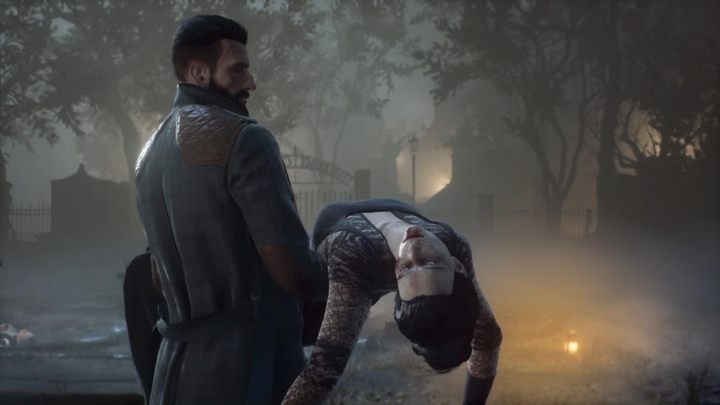 After she's dead, you have to watch one more scene. Take her to a grave, and the mission will be concluded.