This chapter of the guide to Vampyr will contain the essential information about the city's districts. 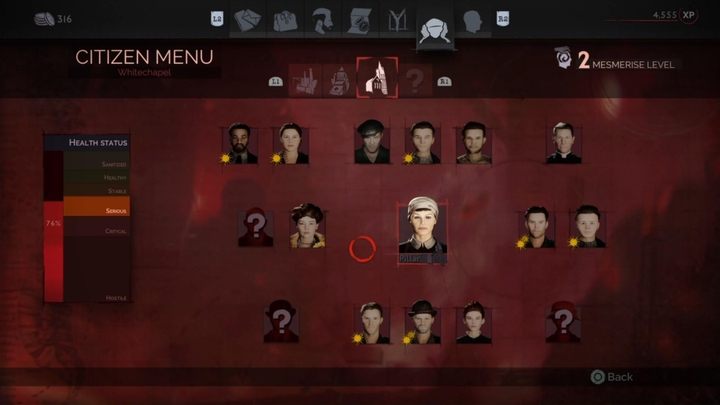