In this chapter, you will learn more about the type of tasks and activities in Vampyr. 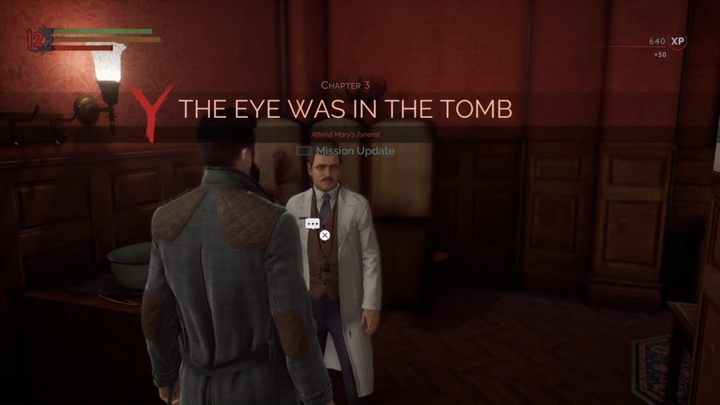