This chapter of the guide to Vampyr will take you through the "The Eye was in the Tomb" mission. Jonathan wants to attend his sister's funeral. 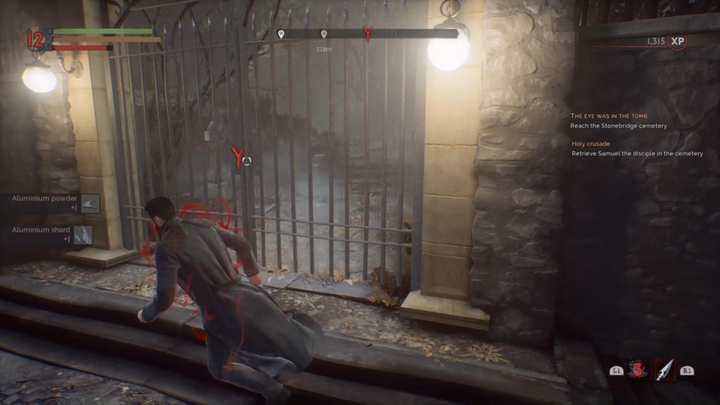 After exiting the hospital, go to the right, towards the marker on the map. There are a few enemies waiting (levels 15), maintain vigilance.

When you get there, enter through the big cemetery gate. You will have to fight a few Skals (around level 15), although you should have no bigger problems defeating them. Jump to the balcony and watch the cut scene. 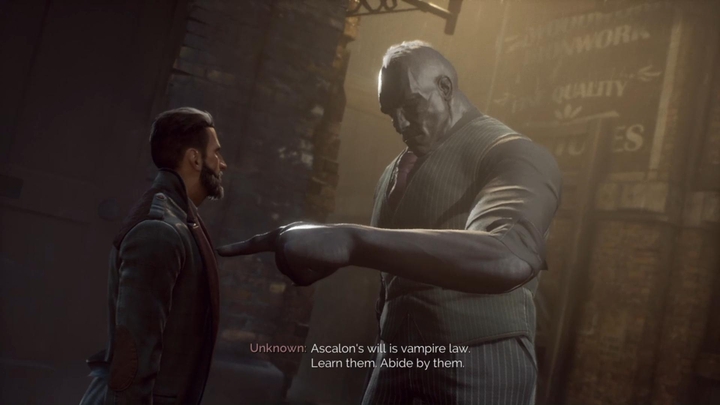 Lady Ashbury will appear. Talk to the vampire about your condition. The woman will advise you go to a church and confess your sins.

Go towards Whitechapel. As expected, you will encounter new enemies on the street. During one cutscene, you will witness a mysterious character appearing. 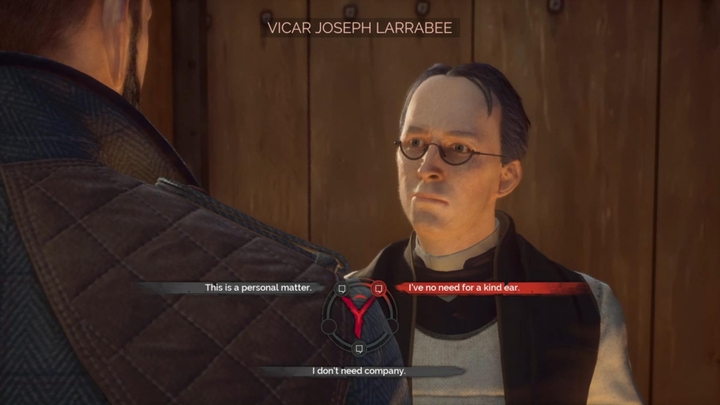 Knock on the church's door, and Joseph Larrabee will open it. Talk to the priest about yourself - if you want, you can confess. 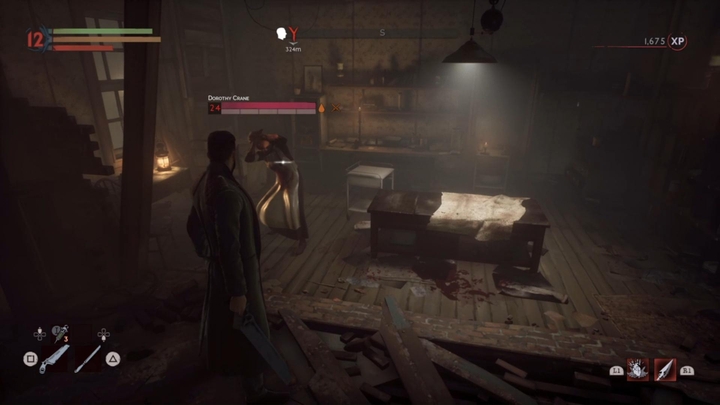 Now you can go back to the hospital. If, however, you've charmed Dorthy Crane, you can go to her house. There will be Skals inside (around level 12), and upstairs... an undead woman.

Dorothy Crane is on level 24 and can be considered a boss. She has typical Skal attacks, but there's one thing new - Dorothy can create green smoke that deals huge damage. You cannot stay in the smoke for even a few seconds. 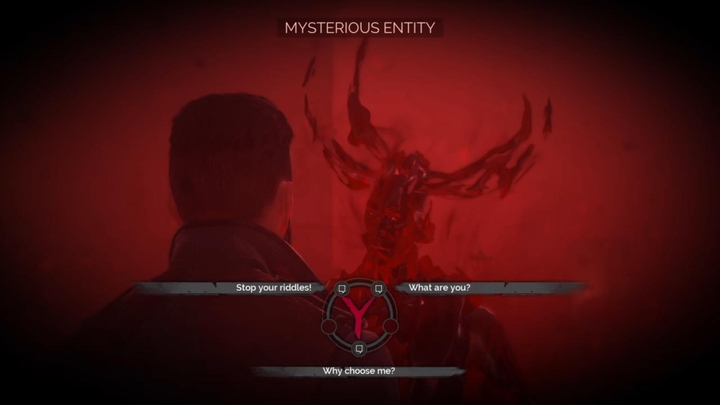