This chapter contains the solution to the "Blackmail in Whitechapel" mission in Vampyr. 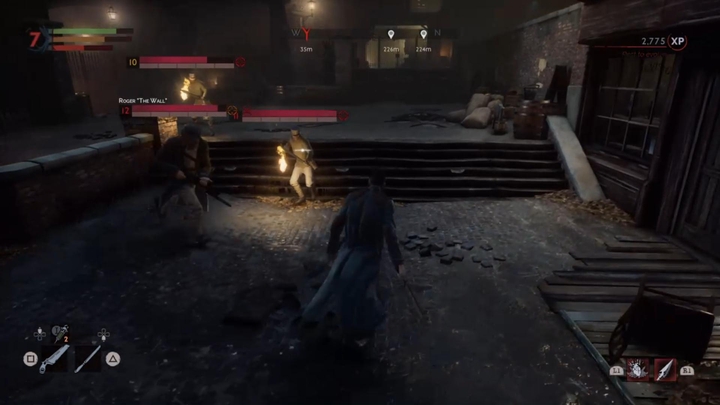 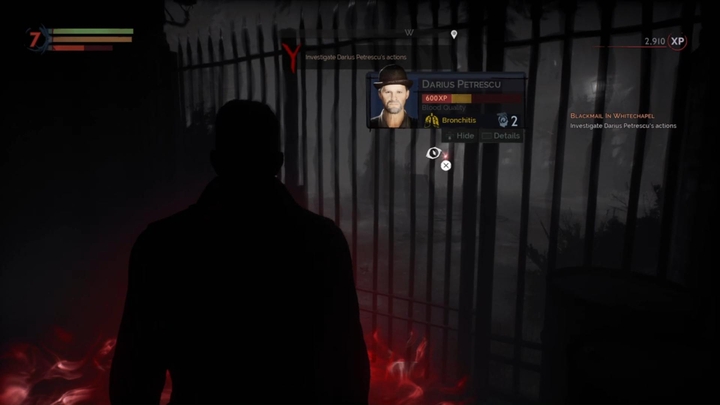 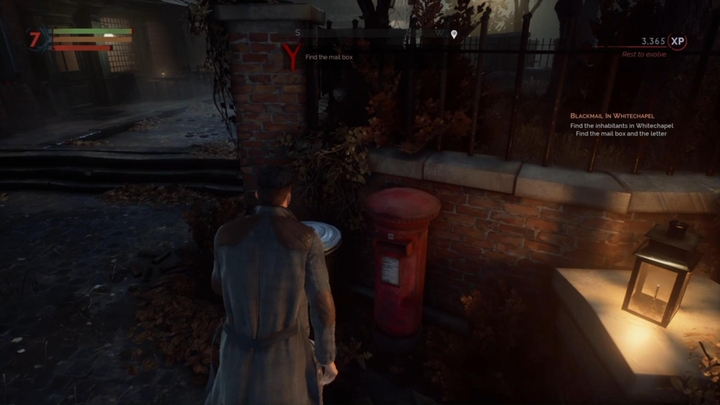 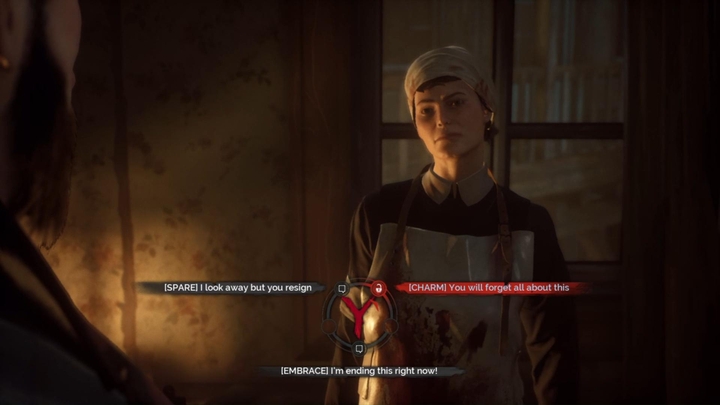 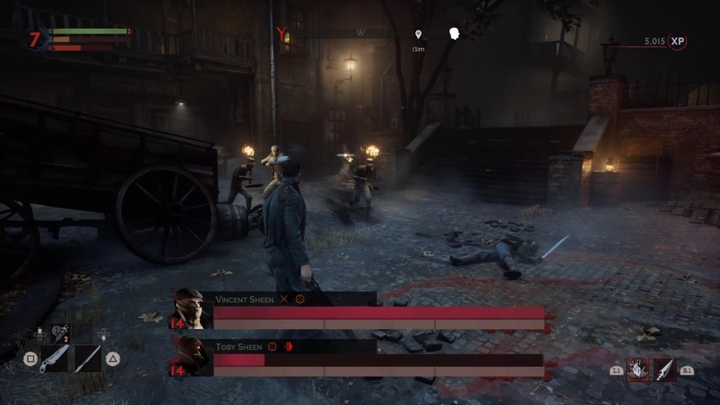 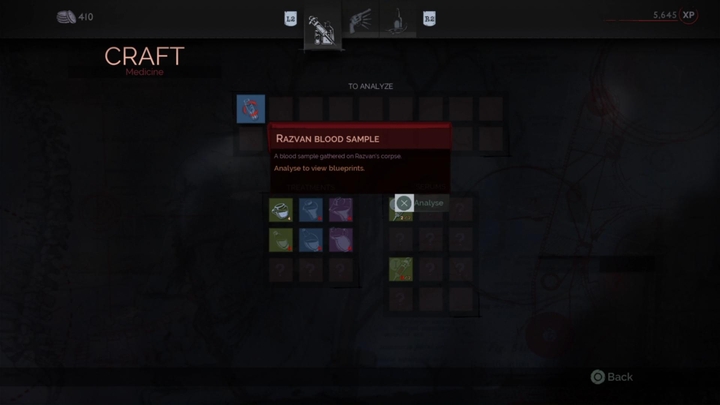