This chapter will guide you through the prologue of Vampyr. The game's first stage is rather short. Jonathan has to flee some men. In this part of the game, you will learn the combat basics, as well as the outline of the story. 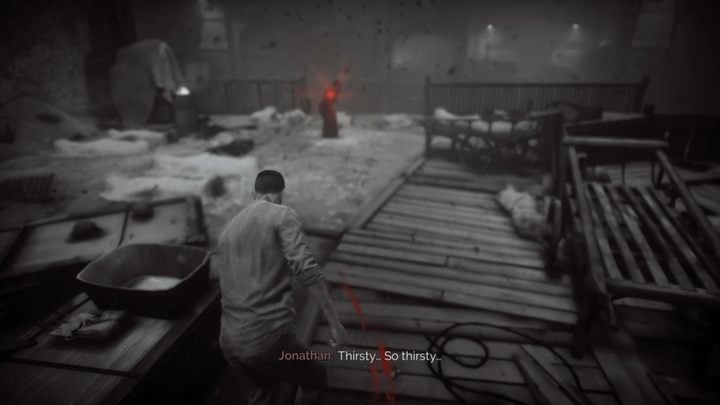 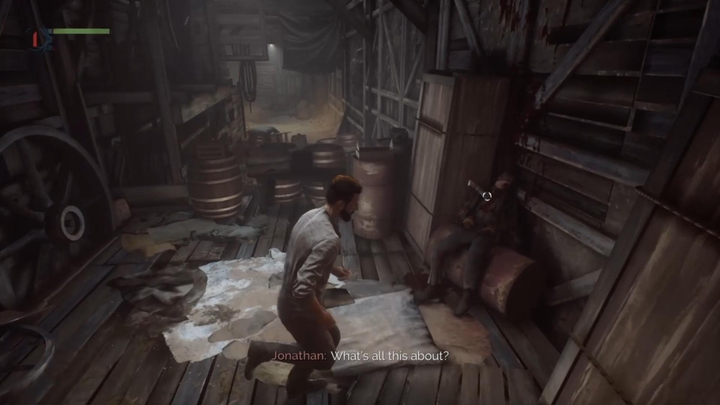 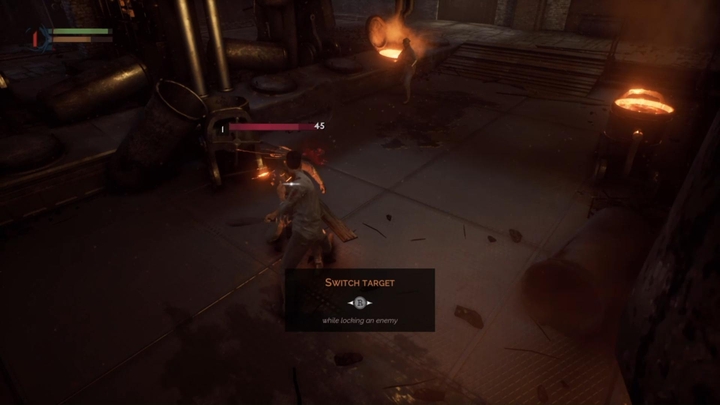 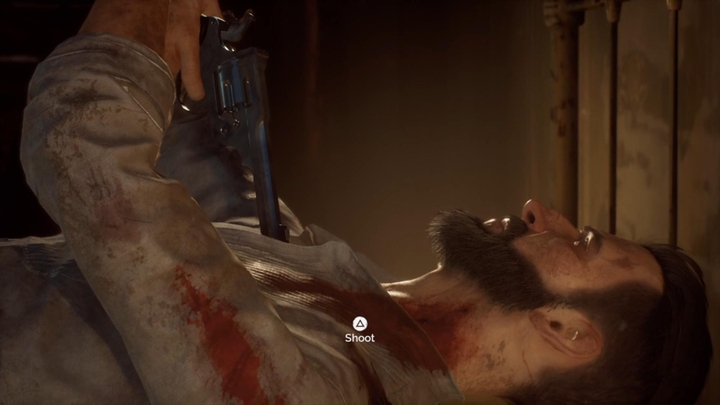 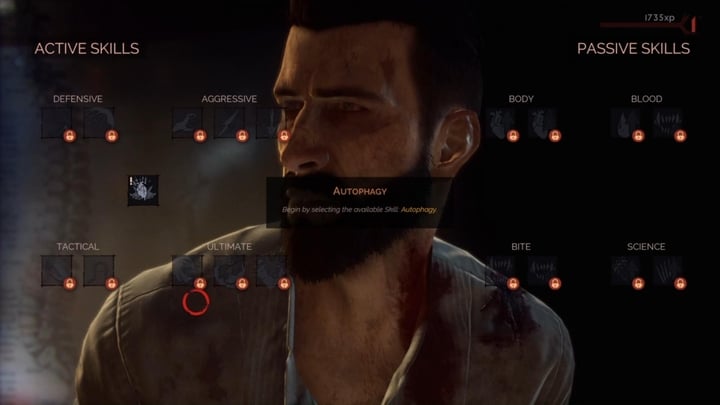