In this chapter of the guide, the player will find all relevant information about the 1.01 update, which was introduced in Valorant just a week after the official launch of this production - June 9, 2020.

I don't think anyone expected that just a week after the official launch of Valorant we would see a new update with serious improvements. In update 1.01 Riot Games once again nerfed Sage. Another important point of Patch 1.01 was to improve Valorant performance on high-end hardware. The new Spike Rush mode also received a minor update.

Sage has been one of the strongest characters since the beginning of the Valorant closed beta. This was not surprising, as she was the only agent with healing skills that worked for both her and the team members. What's more, she possesses extremely strong crowd control skills and can even resurrect a fallen ally. 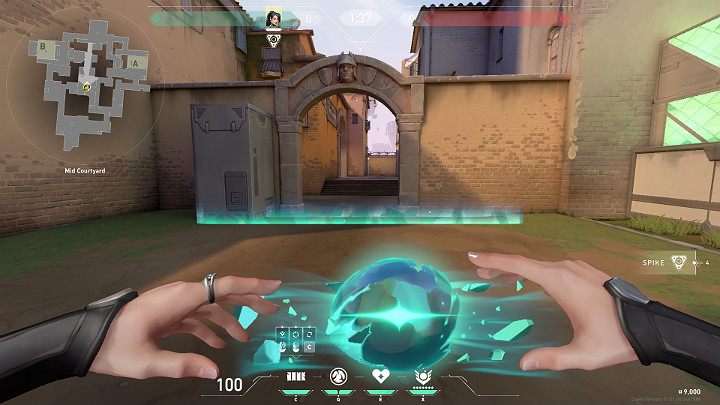 Sage got a solid nerf in Patch 1.0, and the latest update 1.01 once again hits the only healer in Valorant!

This change will certainly reduce Sage's combat capabilities during the attack, as it will not be able to block defenders from a safe distance and take over their territory so aggressively. Sage continues to be just as strong during defense.

Will Sage's current and previous nerfs affect her popularity and she may drop out of the S Tier? I don't think so, because Sage is still the only healer in the game, plus she has powerful defensive skills. The changes introduced in the 1.0 and 1.01 updates will certainly not affect the popularity of this character and she will still be selected for every game.

Spike Rush is a brand new gameplay mode that appeared in the Valorant on its release date of June 2, 2020. Unlike the usual gameplay mode, combat in Spike Rush mode is much more dynamic because each member of the attacking team has a Spike ready! What's more, every round, 3 to 5 power-up orbs will appear randomly on the map, which further makes the game more engaging. A single match lasts for a maximum of 7 rounds. 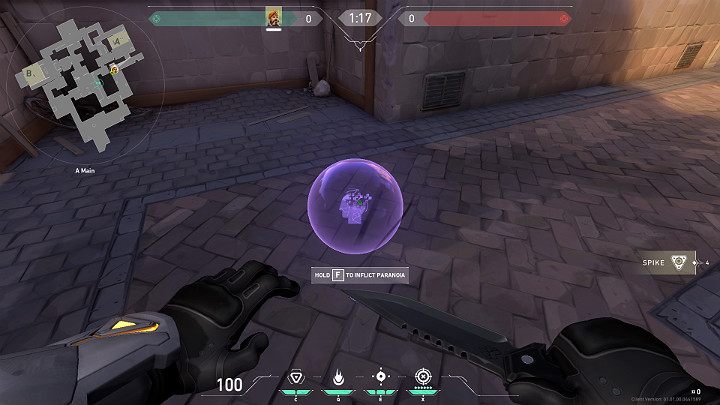 It was the mysterious powerup orbs that became the main target of the modifications introduced to Valorant in Patch 1.01, allowing players to use brand new buffs during the game.

Riot Games is constantly trying to improve Valorant performance and reduce criticism because of lags, which often occur during team clashes, and serious FPS dips (even on high-end hardware). After the introduction of update 1.01, the game should run more smoothly, and all clashes should have more FPS, depending on the computer specification.