This chapter of the Valorant game guide, describes how to quickly unlock two characters for levels, Contracts and how to complete them, and how to gain experience points in Valorant as quickly as possible.

Currently, there are 10 characters in Valorant, of which 5 are available from the beginning (Brimstone, Jett, Phoenix, Sage, Sova), and another 5 (Breach, Cypher, Omen, Viper, Raze) must be unlocked by gaining experience points and completing special contracts. Unlocking all the characters in Valorant can take a lot of time, but fortunately, you can speed up the process!

How to unlock characters in Valorant?

Every player who participates in the Valorant closed beta will have the opportunity to unlock additional 2 characters in a few hours and thus expand the pool of available agents. Given that 5 characters are available from the beginning and 2 more can be unlocked in a few hours for levels, you can quickly expand your collection and create an even better team selecting from 7 characters. The remaining characters in Valorant can be unlocked for performing special contracts.

By playing the Valorant Closed Beta, the player can quickly and easily unlock 2 additional characters who will immediately be added to his account. After first logging into Valorant, each player will receive a special mission that will require gaining experience points to level up. There are 10 levels, and new characters are unlocked upon reaching Level 5 and 10. 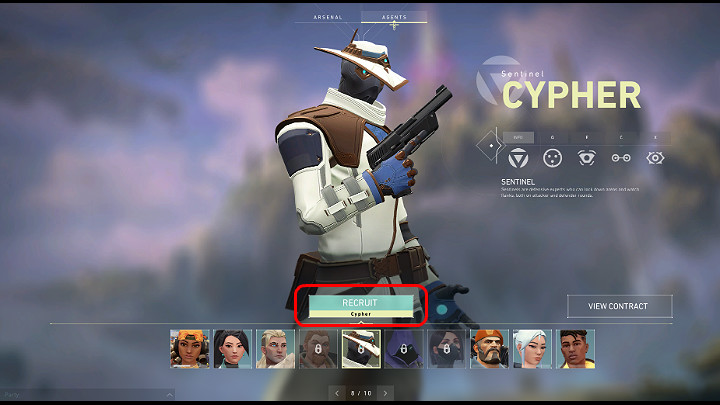 Once you have gained a certain amount of experience points and unlocked levels 5 and 10 you will receive special in-game information that you can unlock an additional character in Valorant completely for free. You can unlock the character immediately by clicking the "recruit" button or do it later. However, before you unlock an additional character in Valorant, think carefully, as getting more will take a lot of effort.

What is a Contract and how to activate it? 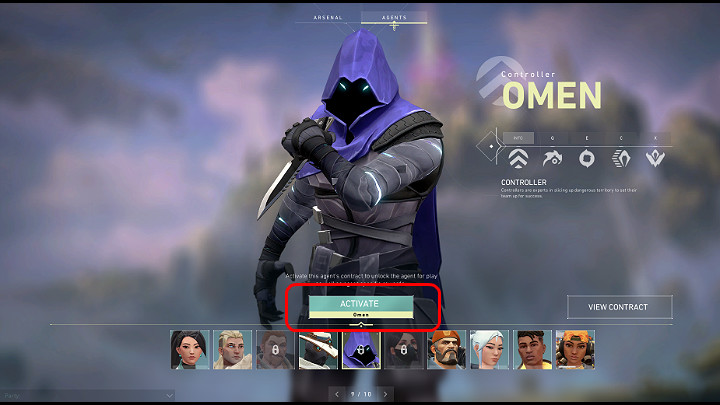 Each contract requires you to earn a certain amount of experience points to level up. It is worth noting here that the experience points needed to fulfill the requirements of the contract can be earned by any character, not the one whose contract has been activated.

How to check your Contract progress 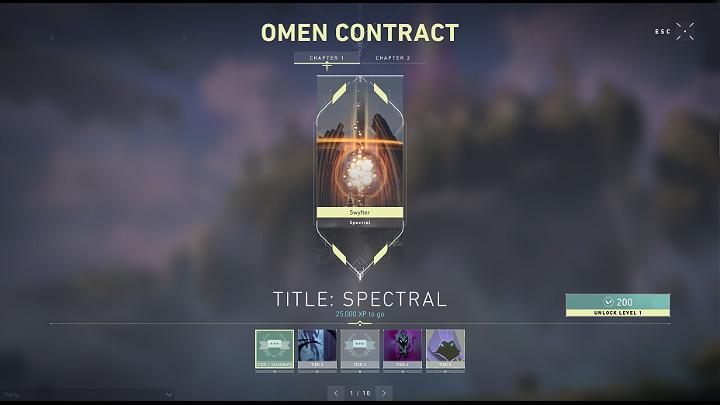 If you want to quickly unlock additional characters in Valorant and you don't have time to earn a lot of Experience Points, you can choose to buy individual contract levels for Valorant Points (the currency available in the game for Real Money). Each level of the contract costs 200 VP which means that buying an additional agent in Valorant costs 1,000 Valorant Points.

Can I have multiple active contracts?