In this section of our Valorant guide we discuss all characteristics and features of Viper. Also, we provide valuable tips that may be useful during the game.

Viper is another versatile character available in Valorant. Her skills are useful in both offensive and defensive operations. Viper's first ability is Snake's Bite, which inflicts the area of effect damage. The second skill is Poison Cloud - it's a toxic cloud which limits the visibility of all characters. Another Viper skill is Toxic Screen - it's a barrier that limits visibility. Viper's Pit is the Ultimate ability used by Viper - it's an extremely useful crowd control skill. 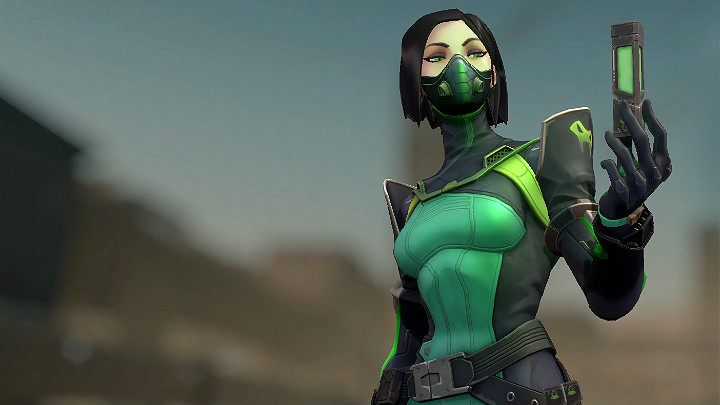 It is also worth noting that Viper uses a toxic fuel to maintain the skill effect. By activating two skills at once, Poison Cloud and Toxic Screen, the poisonous gas tank can be easily emptied. Therefore, when you use Viper skills, poisonous gas levels should be monitored all the time and replenished if necessary. Viper is undoubtedly one of the best characters available in Valorant.

Viper uses a chemical launcher to fire a toxic canister that explodes on impact with the ground and creates a chemical zone in the area. It's worth remembering that a toxic projectile can be bounced off the wall so you can throw it into the corridor where a potential enemy may be currently staying. Each target that is in the contaminated area will receive a certain amount of damage (over time). Also, every target affected by the skill will be slowed down. 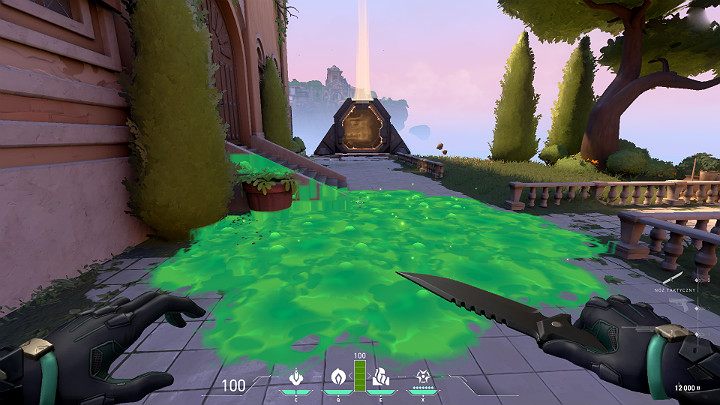 Important note! Snake Bite inflicts 100% damage to your opponents, but it can also hurt your allies! The injuries inflicted to your team members are less dangerous (33%), but they can still deprive you of the chance to win.

Viper uses a gas emitter which can be placed on the ground at a certain spot. From then on, the emitter can be activated to release a cloud of poisonous gas. The gas cloud blocks characters' visibility and deals damage to enemies that are inside the contaminated area but cannot kill them - their health level can drop to a maximum of 1 health point. Viper can stay in the center of a poisonous cloud without any health loss. 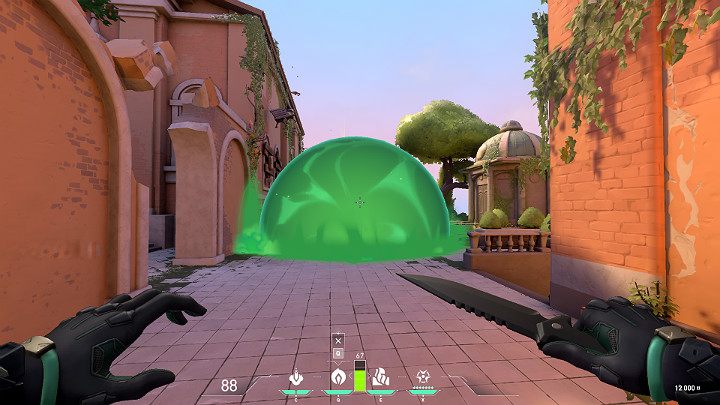 It is worth remembering that Viper uses the toxic fuel while using the Poison Cloud skill. Each second of this skill consumes some fuel, so you can only use the cloud of poisonous gas for a while. In order to replenish your fuel, you have to stop using the skill. It should also be noted that the gas emitter may be collected in order to place it at another spot or use it in the next round.

Viper is equipped with a nano-drone launcher that can fire in a straight line. After a short while, the nano-drones activate and create a wall of toxic gas that blocks the visibility of all characters. You can walk through the wall, but you will receive a significant amount of damage. 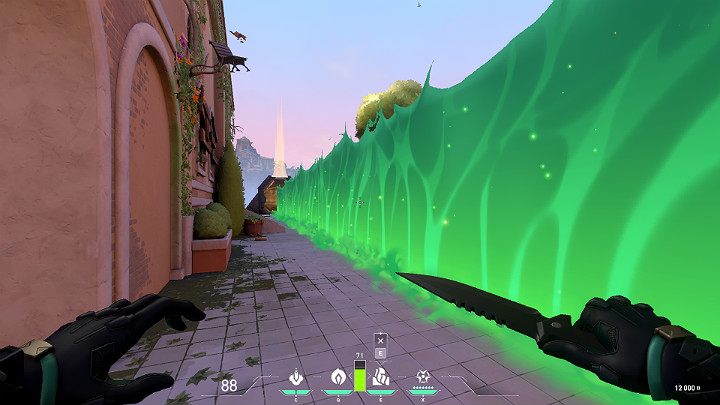 Interestingly, nano-drones cannot be fired directly through the wall, but you can shoot them over an obstacle, for example over the roof of a building. Nano-drones will fly over the obstacle and set up behind it to create a toxic wall after a while. While you are using the Toxic Screen ability you should monitor the level of your poisonous fuel.

Viper uses a chemical sprayer to spray a cloud of chemical gas in all directions around its axis. This creates a giant cloud that limits the field of vision of all characters and reduces the maximum level of their health if they are in a contaminated area. 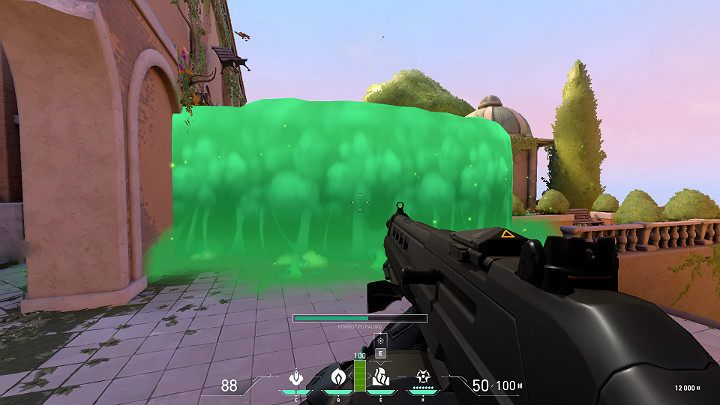 Important! As long as Viper remains in the middle of a poisonous cloud created by using the Viper's Pit skills, the effect will not disappear. If you step out of the cloud, you will see a bar in the middle of the screen indicating how much time there is left to deactivate Viper's Pit. If you enter the contaminated area again within a certain period of time, the bar will begin to refill. 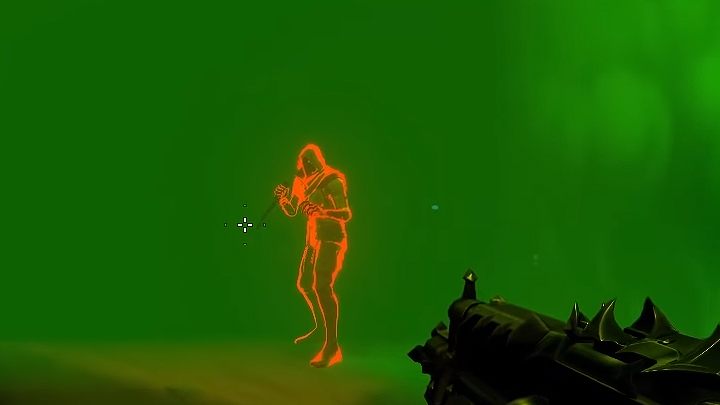 It is also worth noting that the opponents who are affected by the Viper's Pit skill are perfectly visible to Viper. The contours of their characters will begin to glow (and illuminate), making them easy to locate and eliminate.