In this section of our Valorant guide we discuss all characteristics and features of Cypher. Also, we provide valuable tips that may be useful during the game.

Cypher is a typical spy who uses a variety of electronic gadgets during gameplay that can reveal enemy's position. The first Cypher skill is Trapwire - it is a trap, which marks the enemy on your map once activated. The second skill is called Cyber Cage - a cybernetic barrier that restricts the character's visibility. The third Cypher skill is a Spycam. Ultimate skill used by Cypher is called Neural Theft - it's an innovative technique used to mark enemies on the mini map. 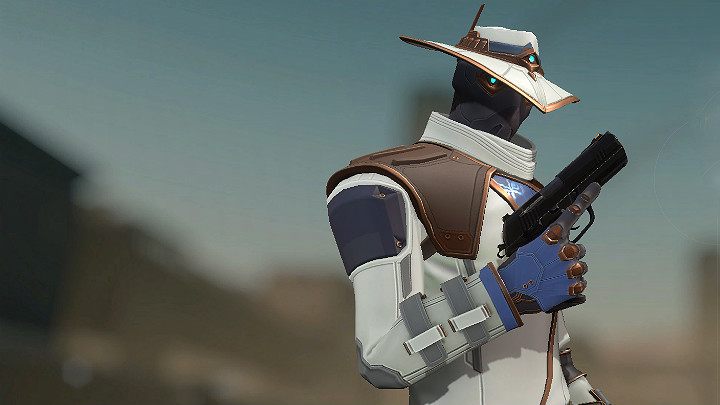 Cypher is another supporting character who doesn't possess any harmful skills or abilities. When playing this character, you should mainly focus on detecting enemies, following their movements and marking them on the map. By providing information about your opponent's current position, your team can execute a much more effective attack.

Trapwire is a skill that can be stretched between two points, such as entrance into a tunnel or between walls of a corridor. An opponent who passes through an invisible laser beam will be immediately slowed down and detected. Also, his position will be marked on the map for a short time. 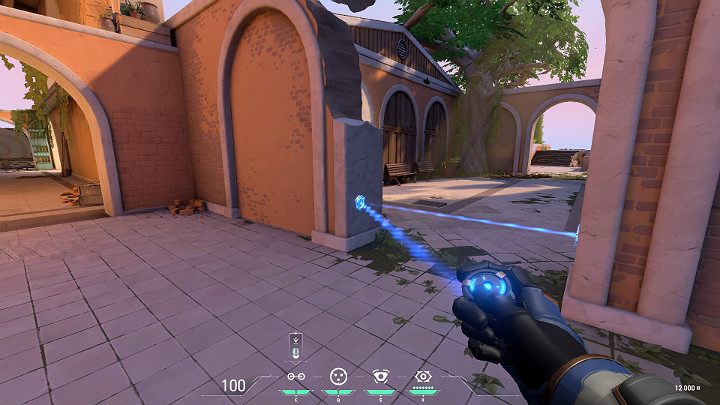 Important! Trapwire cannot be spotted by the enemy in typical circumstances. The only way to detect this spy device is to move slowly on the map - then your character will be able to detect the device attached to the wall. After that, you will be able to destroy it with a single gunshot. It is also worth noting the fact that the Trapwire can be collected by Cypher and set up in another place.

Cypher throws another electronic gadget in front of him, which attaches to the ground. When the device is activated, Cypher creates a cybernetic barrier that limits the visibility of all characters. It is worth remembering that Cyber Cage can be bounced off the wall to make the device glide towards the desired direction. 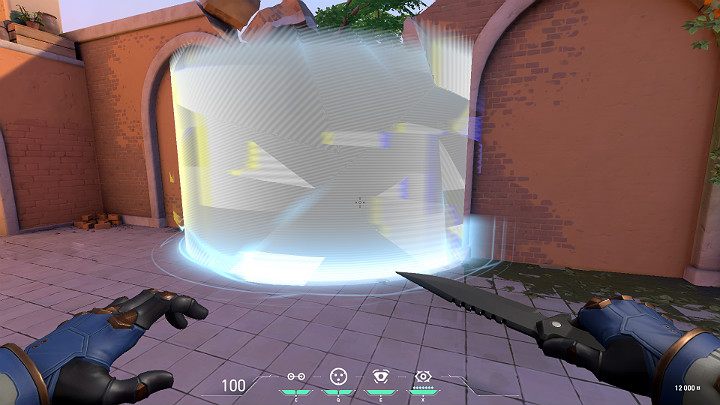 If the opponent enters an area covered by the Cyberclat skill, his position will be betrayed by a loud distinctive sound. This will allow you to quickly determine from which side your opponents are incoming.

Cypher's Cyber Cage had an additional slowing effect but it was removed during the closed beta of the game.

Spycam is one of the most useful Cypher skills. After activation, you can deploy a spy camera anywhere on the wall, which is invisible to your opponents. Once the camera is positioned, you can activate it and switch to the camera view to observe the surroundings. 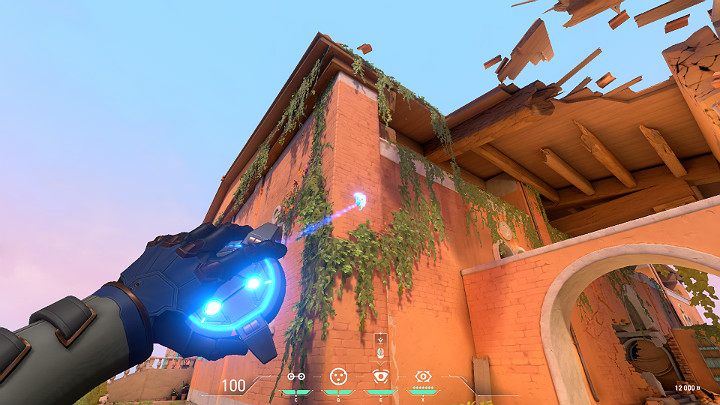 Important! While monitoring the environment with the camera, you can shoot a marker at your opponent, which will mark their position on the map. If the opponent realizes that he's (or she's) being traced, he or she can pull out a marker to break the connection. Furthermore, it is worth noting that the camera indicates the position of the opponent at the time of detection, so their current position may be different. 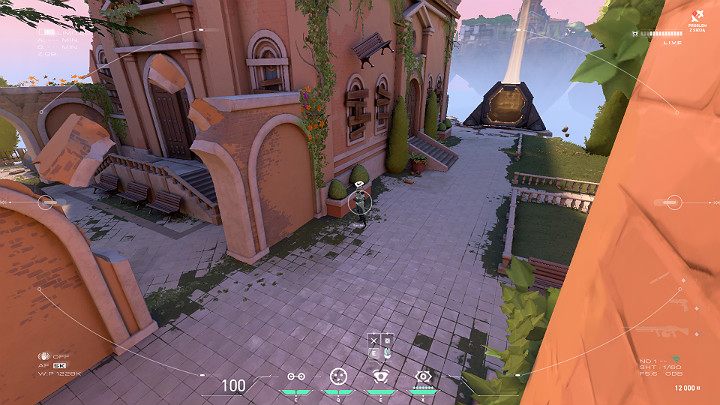 Also, when you take control of a spy cam, it becomes detectable and can be shot down. When you switch back to the view from the character's perspective, the camera will be hidden after a short while.

Neural Theft is a unique skill that can be used on a fallen opponent. Once being activated, the Neural Theft immediately reveals the position of all living opponents and marks their avatars on the mini map. 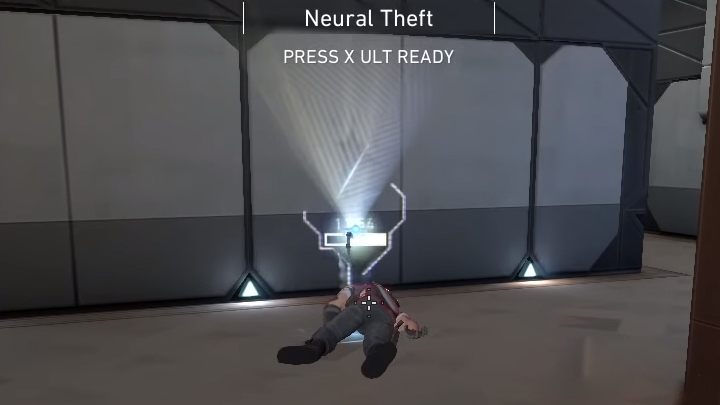 Important! As in the case of the Spy Camera, after activating Neural Theft, the map will mark the last known position of the enemy. If the opponent is in constant motion, you must remember about this and estimate his/her current position.