In this section of our Valorant guide we discuss all characteristics and features of Breach. Also, we provide valuable tips that may be useful during the game.

Breach is an unusual soldier, because he has mechanical arms that can be transformed into fusion projectile launchers or seismic waves launchers. His first skill is Aftershock - he launches projectiles that inflict massive damage on a direct hit. Flashpoint is the second skill of Breach, which blinds enemies. The third skill used by this soldier is called Fault Line - missiles that can stun your enemies. Breach's Ultimate ability is called Rolling Thunder - it's a powerful seismic wave that dazes and knocks up all targets. 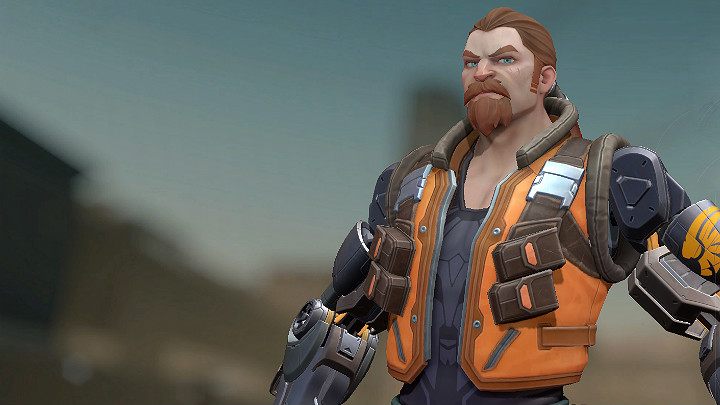 It's worth noting that Breach is a typically crowd control hero that's rather difficult to play. Those who take the time to get to know the mechanics of this character will certainly not consider this time wasted! Breach is a great character for team play and allows you to carry out complex tactics - his character-limiting skills work through walls!

Breach uses a thermonuclear missile launcher to fire projectiles that can penetrate through walls. Projectiles fired by using the Aftershock skill cause devastating damage on direct hit. 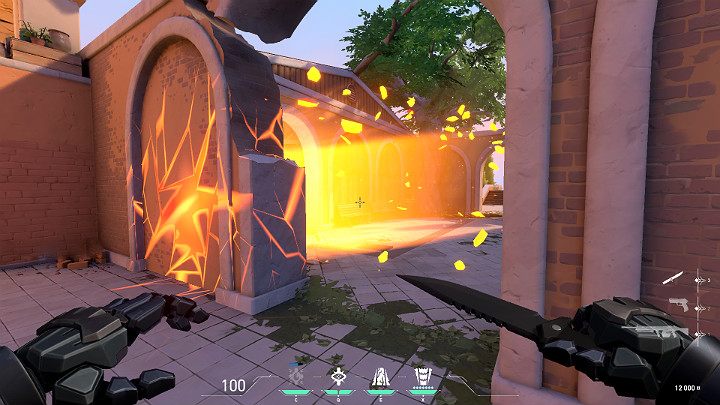 The Aftershock ability has considerable charging time and does not cause damage immediately. After the missile is fired, it takes a short time before it explodes. Therefore, your opponent can avoid injuries if he or she reacts quickly enough.

It's another Breach skill that can be launched through walls. This time, the projectile doesn't cause any damage, but it blinds all targets that are in the range of this ability. If you know that enemy hides behind a corner, then you can launch a Flashpoint missile through the wall. After that, move around the corner and eliminate your target. 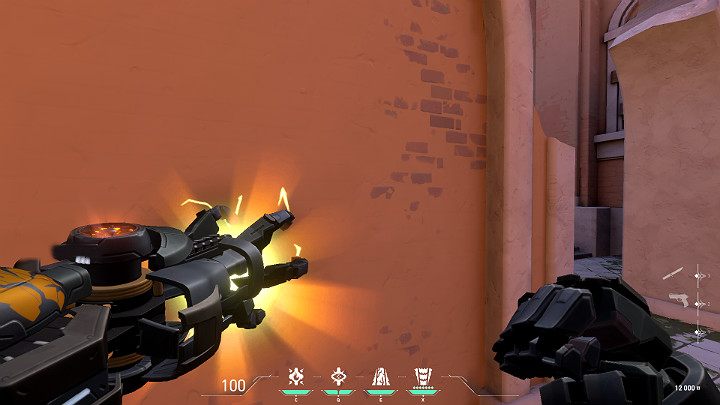 While using the Flashpoint skill, you don't have to worry that you may blind yourself. Nevertheless, before using this skill and joining the action, it is worth to inform the team in a voice chat about the planned activity - they may also want to use this element of surprise.

Breach converts his mechanical arm into a cannon that launches seismic charges. Fault Line can be charged by holding down the fire button - do that to increase the range of the skill. The activation of Fault Line takes a short while, so your enemies will have some time to react. 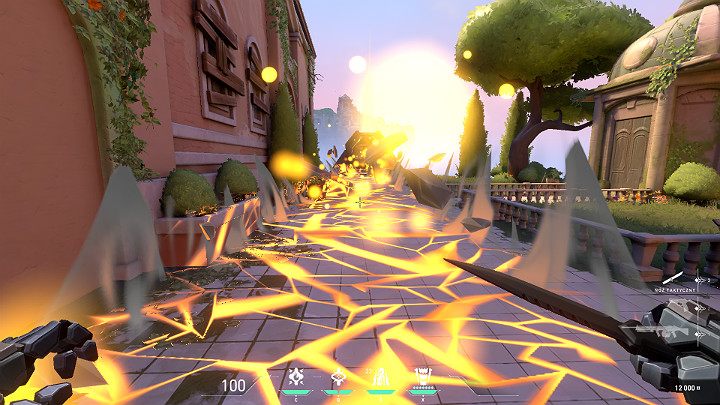 All opponents who find themselves in the range of Fault Line skill will be dazed and confused for a several seconds and may partially lose their control. A stunned opponent becomes an easy target to eliminate.

Breach once again uses a seismic cannon to fire a powerful charge that stuns and knocks up all targets that are in the skill area. Rolling Thunder breaks through all obstacles, so you can hit opponents behind the wall. 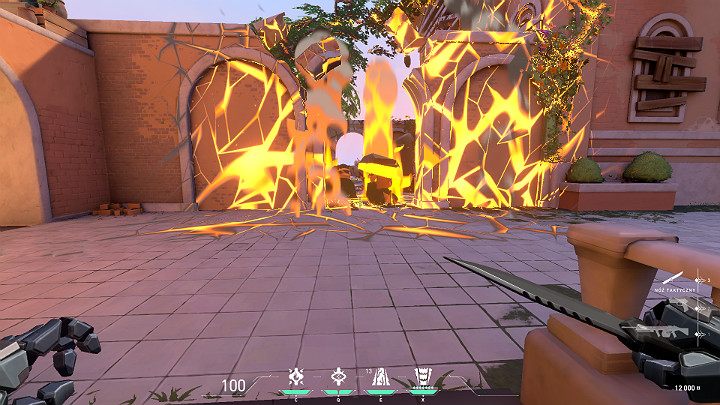 It is worth noting here that the Rolling Thunder ability doesn't cause any damage and is only used for crowd control (for example, when you want to take over the bomb planting spot). Opponents that were stunned and thrown into the air will be easy targets to eliminate.