In this section of our Valorant guide we discuss all characteristics and features of Sage and present valuable tips that may be useful during the game.

Sage is a supporting character who has various healing abilities and may cause havoc in enemy ranks. The primary skill of Sage is called Barrier Orb - it creates a wall that obscures visibility and rotates the targeted enemy. The second basic skill of Sage is called Slow Orb - it creates a lingering field that slows and grounds players caught inside of it. The third skill called Healing Orb allows Sage to heal herself or heal her allies. Sage Ultimate ability is Resurrection - you can revive a fallen ally. 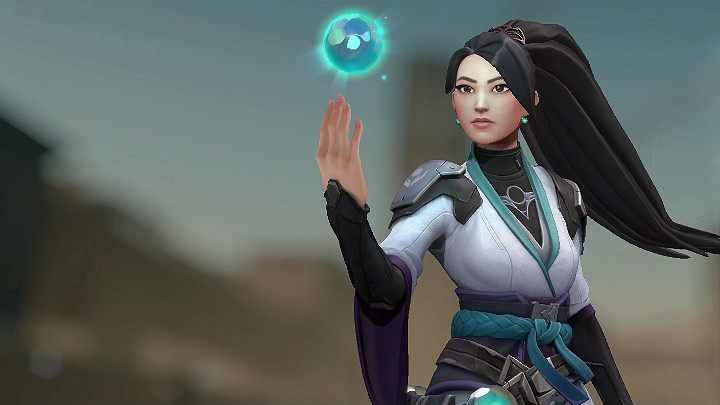 Sage doesn't have any deadly skills, so you have to rely on firearms and good accuracy during combat. Nevertheless, Sage is one of the best characters available in Valorant! Why? The ability to heal and resurrect your allies gives you a huge advantage over your opponent. Weakened allies may return to full health after a short while, making it much harder to eliminate them.

Sage creates a solid wall that not only restricts the visibility of all characters, but also restricts their mobility - it is impossible to pass directly through the Barrier Orb. This skill is extremely useful in tight passageways and corridors because it can completely cut off enemies from the target. 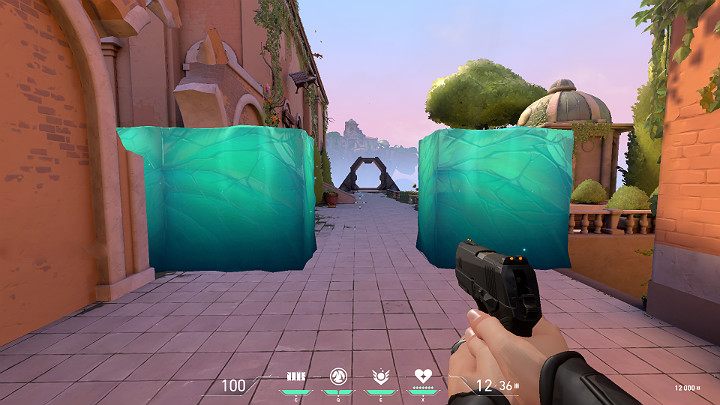 What's more, the Barrier Orb can be thrown directly below Sage so that your character can be elevated to the top from where you can have a clear view of the battlefield. When using the Barrier Orb skill, you can choose from which angle Sage will create the wall. Important! By shooting at the wall created by the Barrier Orb you can destroy it - this applies to bullets fired by both opponents and allies.

After the latest updates and patches, the Sage's Barrier Orb can be quickly destroyed with a knife that inflicts more damage than firearms. Also, the health points of the Barrier Orb have been reduced from 1000 to 800.

Sage throws an orb of ice, which after a brief moment explodes and forms an ice sheet over a specific area. Any player who enters the area affected by this skill will be severely slowed down and may become an easy target to eliminate. This applies both to Sage herself and to other members of your team. 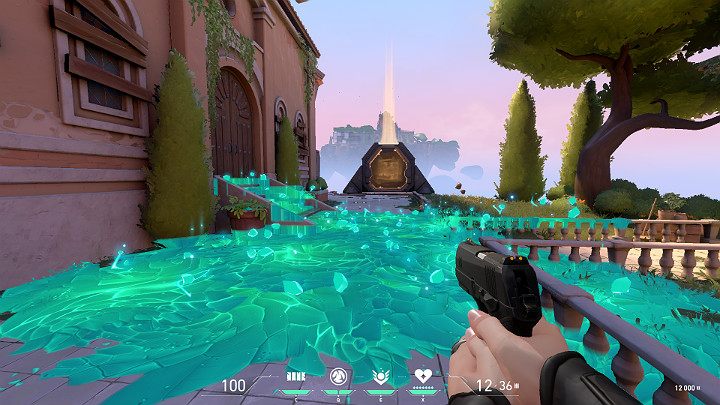 Important! The Slowing Orb doesn't explode immediately after contact with the ground. Therefore, the ice ball can be bounced off the wall in order to throw it, for example, into a room where opponents are located.

Sage possesses an extremely useful healing skill that can save the lives of many allies. Sage creates a healing orb - cast the orb over a damaged ally to activate a heal-over-time on them. This skill can be used to restore even 75% of lost health! It is also worth remembering that the Healing Orb can be used on your own heroine. Players affected by the Healing Orb skill have a greenish glow at the height of their torso. 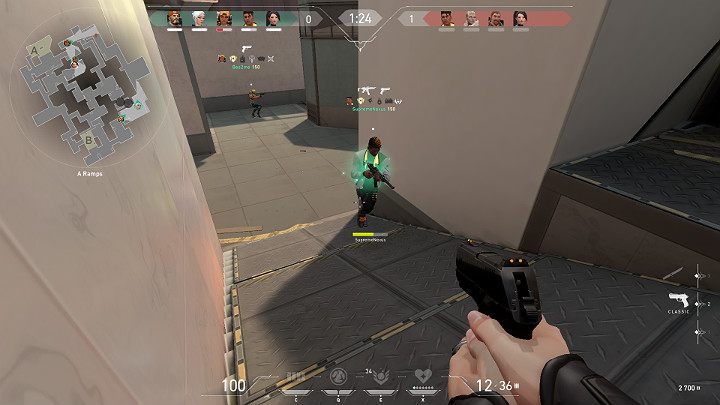 Healing Orb is a skill that can confuse the enemy team. An opponent who has previously caused damage to one of your allies has to reckon that the character might have been healed and will not be an easy target to eliminate, for example with a single shot at the body.

Resurrection is a unique ability which can be used by Sage to bring a dead ally back to life. In order to revive your ally, you need to point your crosshair at your companion's corpse and use the skill. Animation of the Resurrection skill takes a short while, so you are vulnerable during this time. 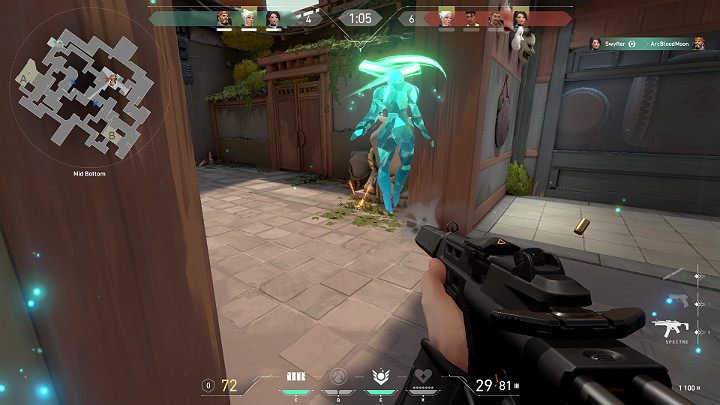 Important! The ally on whom the Resurrection ability was used is vulnerable to attack for a short while and cannot defend himself (or herself) because he (or she) doesn't immediately regain control of used character. Before you use the Resurrection skill, make sure that the process may take place peacefully. In case of any doubt or danger, create a wall by using a Barrier Orb to separate yourself from your opponents.