In this chapter you will learn about the the characteristics of all sniper rifles available in Valorant. The description of each weapon also has tips that can be useful during gameplay. Due to the nature of the weapons and their fire rate, there is no need to explain the spread of the projectiles, since it is virtually non-existent.

Valorant also features high-end sniper weapons. Sniper rifles equipped with an additional single or double zoom scope are used in medium- and long-range combat. Try to always aim at the head, but shots to the chest can be just as effective. When you find yourself in a situation where your opponent is close to you, use a sidearm. 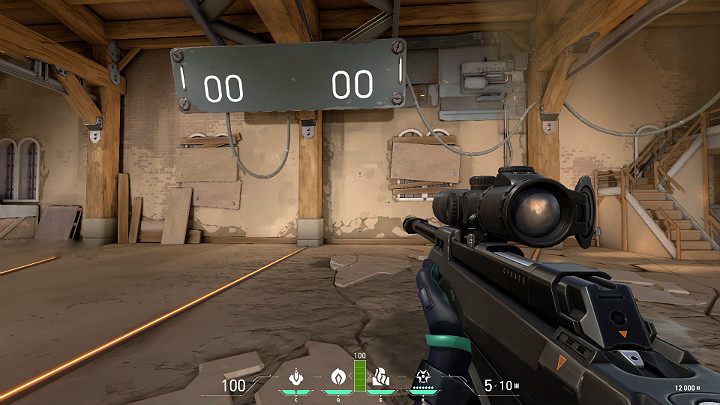 Marshal is one of the sniper weapons the player can use in Valorant. It has 5 rounds and requires manual reloading after each shot. A headshot is fatal from any distance - it deals 202 damage. If you hit the body of an unarmored opponent, you can also eliminate them with a single bullet. 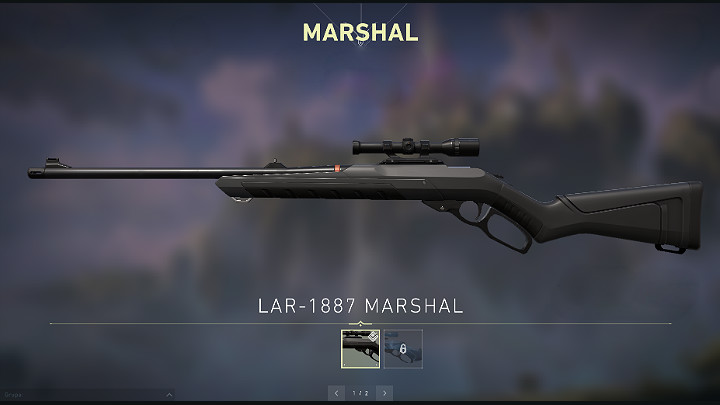 You will need 2 shots to the body to kill an armored enemy. Marshal is also characterized by good wall penetration - you can successfully shoot a target hiding behind, e.g. a box. Marshal has a good scope with a single zoom. If you are forced to fight your opponent at close range, it is definitely better to shoot without zoom, clicking the LMB as fast as you can, or switching to a sidearm.

Operator is the second sniper weapon available in Valorant. Unlike the Marshal described above, Operator is a "one shot = one kill" weapon. A headshot deals 255 damage (biggest in the game), and a shot to the body deals 150 damage. Interestingly, even if you hit a target in the legs, you have a chance of killing them if they don't have full armor - 127 damage. 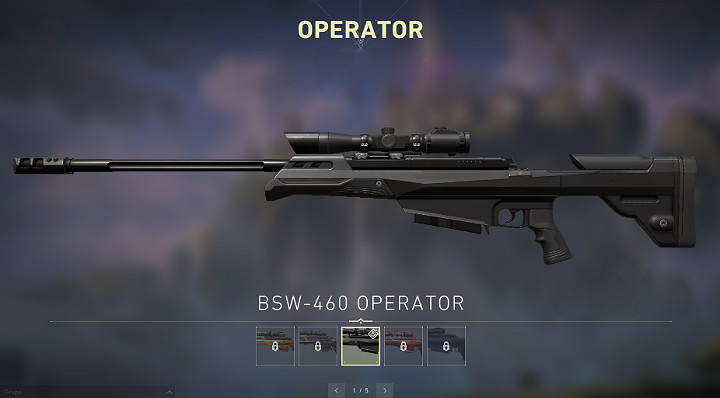 Operator has 5 rounds in the magazine and requires manual reloading after each shot. Moreover, the Operator has a very good single and double zoom. This sniper weapon has the highest wall penetration rate in the game - you can eliminate an opponent hiding behind a door or a wall with a single shot.