This page of the Valheim guide contains tips related to the Yagluth boss fight. This walkthrough provides information on how to defeat this boss.

Yagluth is a half of a large skeleton. It is capable of powerful fire attacks. As of March 2021, this boss is the last one in the game and, aside from the trophy, does not offer any items.

While exploring the Plains, you can locate stones with the location of the boss. They are located around stone obelisks. When you interact with it, a marker will appear on the map, showing the nearest summoning altar.

When you arrive at your destination, all that's left is to make a sacrifice. In this case, there are five Fuling totems. They are found in fuling villages in the Plains. 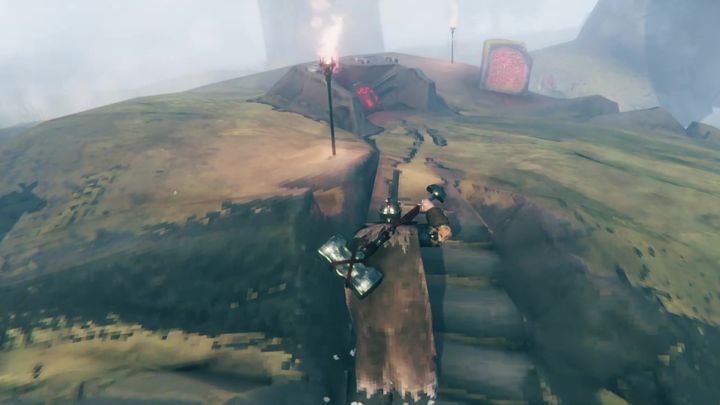 Before you set out to fight Yagluth, rest, eat the most nutritious food you are able to craft and drink honey that grants fire resistance. The boss is vulnerable to slash and blunt damage, so it is best to fight with a sword or a hammer. 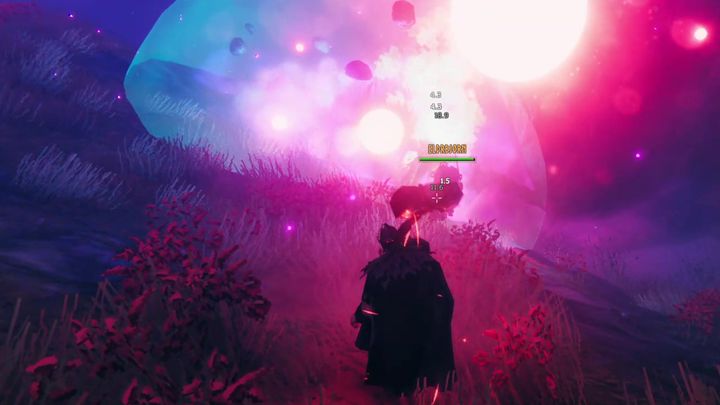 This boss can attack in three different ways. The first attack involves creating a burning area. This is indicated by a blue glow surrounding the boss.<br>If you have a potion, you won't take much damage. The second attack is fire breath. The only way to avoid this is to not enter its range. 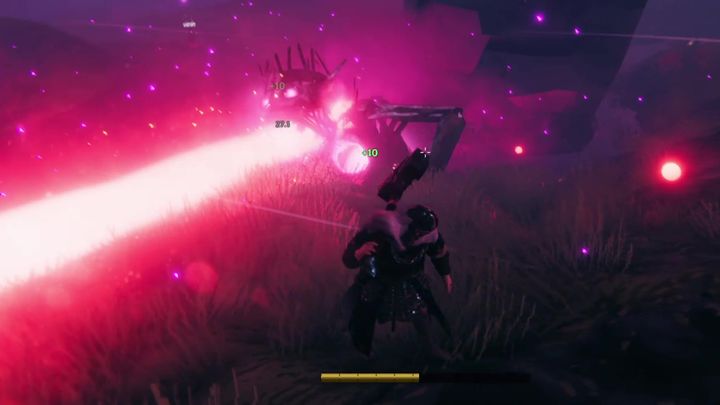 The last attack Yagluth has consists in summoning a meteor shower. This attack is indicated by a red glow. To avoid getting hit, you must keep moving.