On this page of the Valheim game guide you will find information about the Plains biome. You will learn about the resources which can be found in this area. You can also check what kind of enemies can be encountered there.

Plains are the most difficult biome to survive in. This is the only place where you will come across organized enemy settlements. Aside from that, you will also find plants which don't grow in other biomes.

The Plains are primarily a source of plants. These are:

Additionally, stone and wood can also be found in the Plains area. 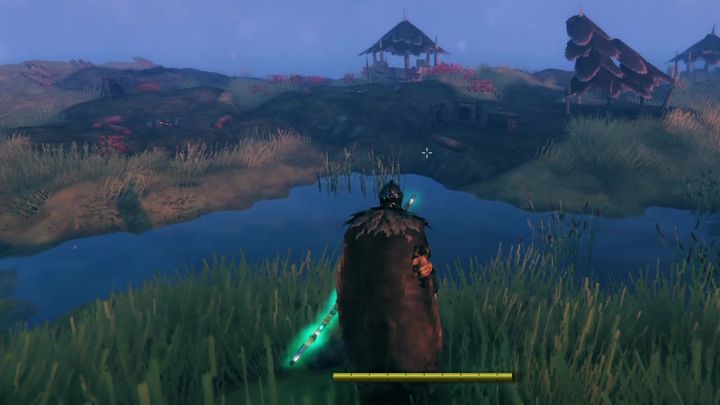 After the Hearth and Home update, you can also find tar in the Plains biome. It's located in specific spots that resemble pits. To obtain it, you must dig trenches to drain the excess ooze and dry the land. 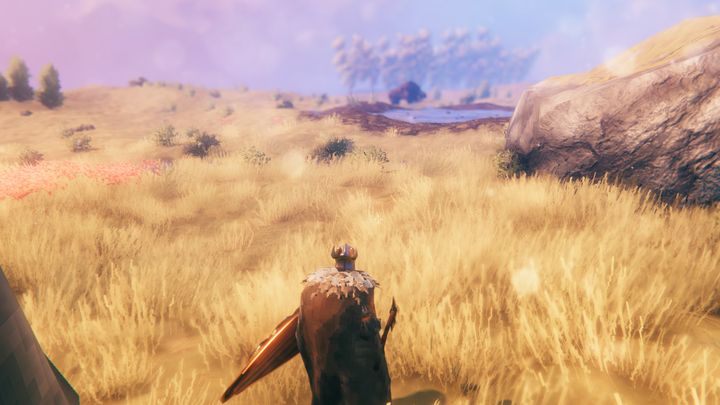 Few creatures live on the Plains and all of them will be aggressive towards you. This means that you have to be especially careful when exploring this area. The creatures that inhabit this biome are: 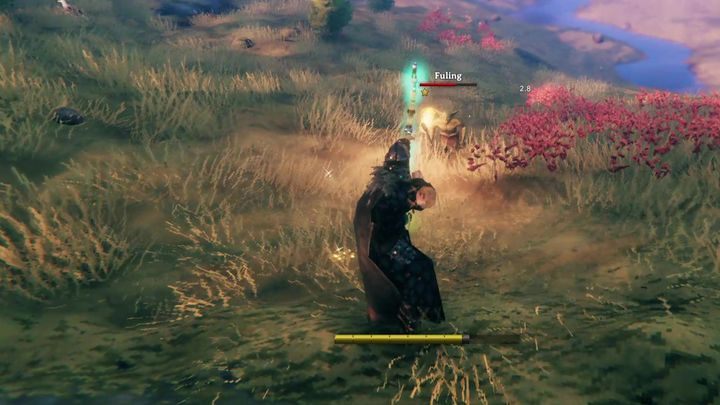