On this page of the Valheim guide, you will learn about the weapons available in Valheim as well as their strengths and weaknesses. Despite being a survival game, Valheim puts quite a bit of emphasis on direct confrontations. This means that the combat system is a bit more extensive than in most productions in this genre. Therefore, choosing the right weapon is one of the key decisions you will make during the game.

Before discussing the various weapon types, it's worth reviewing their statistics and checking what exactly they mean. Valheim does not explain how to interpret the numbers appearing in the weapon description. However, below you will find detailed explanations of each number. 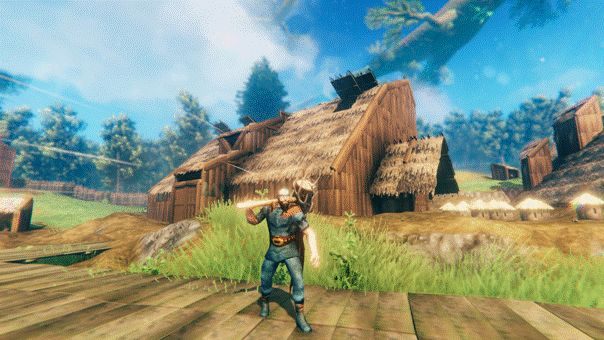 In the case of damage statistics, we have the type of damage and three values xx (yy - zz).

This value is presented in xx (yy) format. 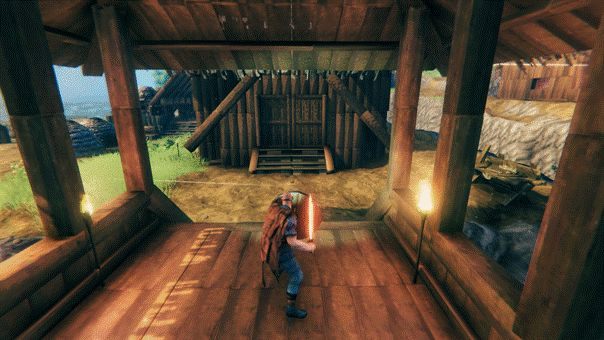 By far the most extensive group of weapons in Valheim are those designed for close combat. Most of them can be made from different types of material - the rarer the resource, the better the stats (their explanations are above).

Importantly, each weapon type has its strengths and weaknesses, and choosing the right weapon is not just about matching the damage type to the enemy. Below you will find a brief description of each weapon type – this will help you decide which one you want to specialize in.

The common feature of all weapons in this category is, of course, that they can be used together with a shield or, for example, a torch.

By sacrificing the option of being able to use a shield or a torch, you get greater range, damage, and the ability to attack several opponents at once. However, the attacks are slower, so they require taking the right position and choosing the right moment to strike. 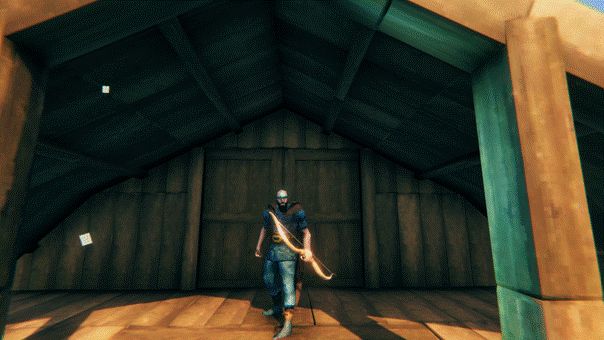 A very small but useful group of weapons available in Valheim. As the name suggests, these weapons allow you to attack opponents from a safe distance. They all deal piercing damage which can be considered an asset in most cases.