On this page of the Valheim guide, you will find information about the Meadows biome. Here you will learn about the resources found in the area. You can also check what kind of opponents you will meet there.

Meadows is the first biome in the game. Since this is the starting point of the whole adventure, Meadows are the safest place on the whole map. You won't find many threats here. However, you will come across a lot of resources that are useful practically throughout the entire game. The exception to this is areas bordering other zones. This is because more powerful opponents can move from them.

Meadows are primarily a source of wood. A total of three tree species can be found in this biome: 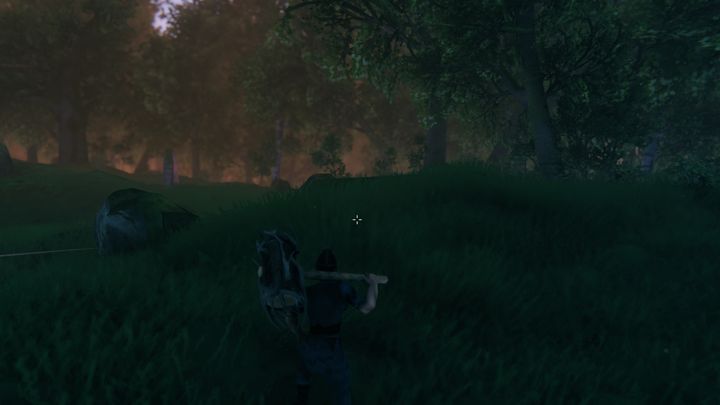 This biome also has stones, flints, mushrooms, raspberries, and dandelions. You may also occasionally come across copper and tin deposits.

There aren't many animal species living in the Meadows. You will mostly encounter passive animals like deer and gulls. You can easily hunt them for meat and skins (or feathers).

However, when it comes to aggressive creatures, their list is as follows: 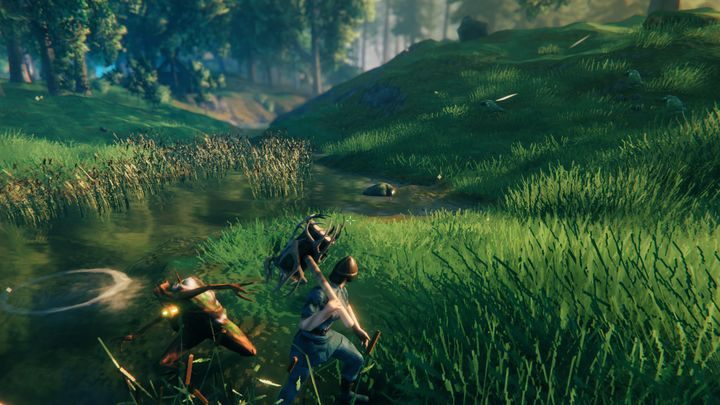