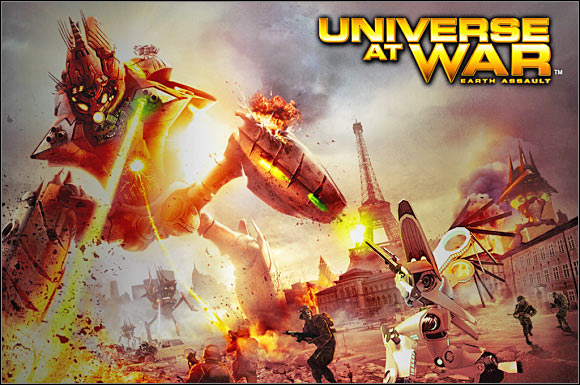 Welcome to the unofficial guide to "Universe at War: Earth Assault" PC video game. This guide consists mainly of a very detailed walkthrough of all three campaigns of the singleplayer mode of the game. I guess it should be fairly obvious to all fans of the strategy genre that "Universe at War" is a very similar game to an other RTS product developed by Petroglyph studios - "Star Wars: Empire at War". I'm sure you'll encounter a lot of similarities during the course of the game. Nevertheless, you should take your time to familiarize yourself with some of the basic functions. Tutorial videos are a big help here. There's also a short tutorial mission, however two prelude scenarios are a better choice if you ask me. It's very important that you understand some of the major differences between the playable factions - Masari, Hierarchy and Novus. My guide focuses not only on the main objectives of each mission, but also provides a lot of hints concerning building your own base and army. I've also said a lot of things about new units, technologies and other important aspects of the game.

Have fun playing the missions and good luck with conquering the planet!