This page of the Undecember guide contains practical information for new players. Here you will learn what is best to do at the beginning of the game.

After attacking, retreat your character 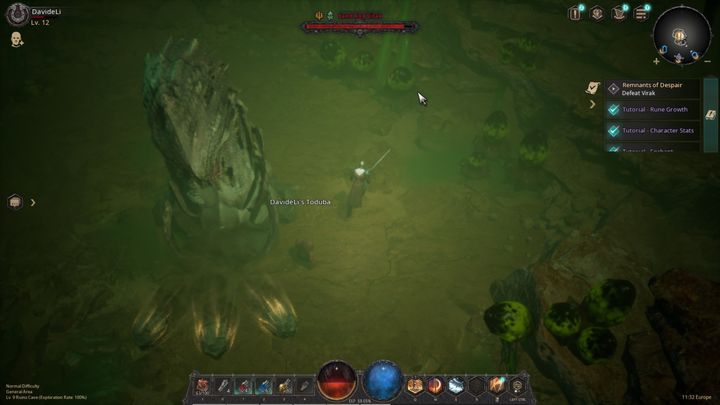 This is very important, especially in the later stages of the game. While at the very beginning, you may feel invincible, in later stages, you will quickly die if you stay in one place attacking all enemies. This tactic is also useful when fighting bosses. Even one hit can be a lot of trouble if you stay in the same position as a few seconds before. 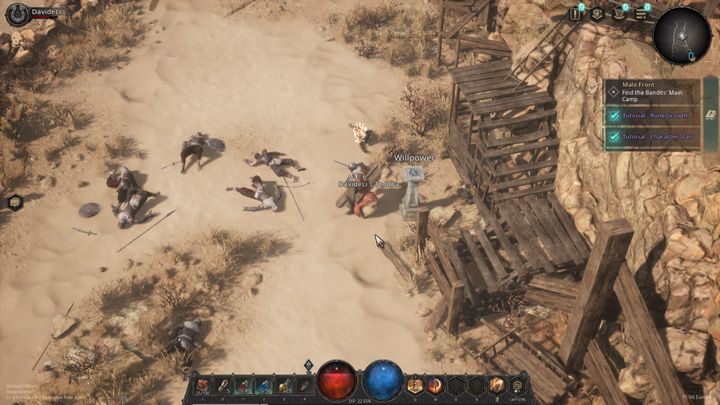 That way, you will save time and collect many experience points in one go. If you have powerful AoE attacks, you will take out a large group of enemies in seconds. Of course, be careful not to overdo it and control your health and mana so that you don't die quickly. 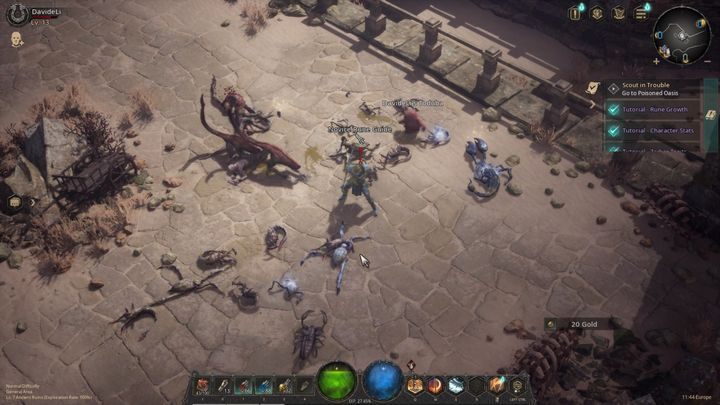 Usually on your way, you will meet enemy units that don't have any aura. However, in the later stages of the game, you may encounter blue (magic) and yellow (rare) opponents. They are much more difficult to defeat, so do not underestimate them and eliminate them without making risky moves. 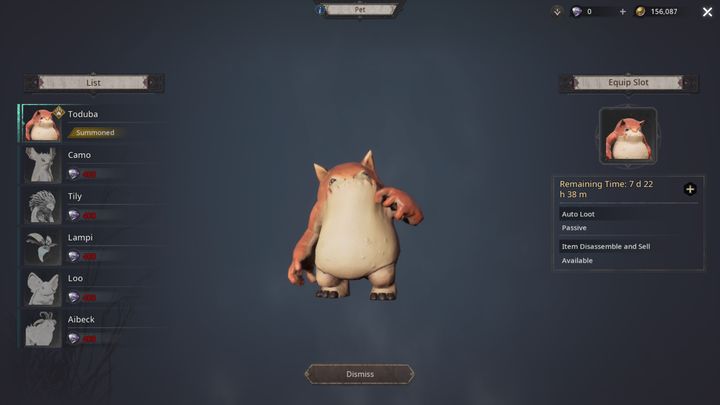 It will allow you to automatically collect rewards that will pop out from the bodies of fallen enemies. What is most important, by using his ability, you will be able to sell items from your inventory once every 10 minutes or use the disassemble option without needing to visit a blacksmith. Thanks to this, you will save a lot of valuable time. 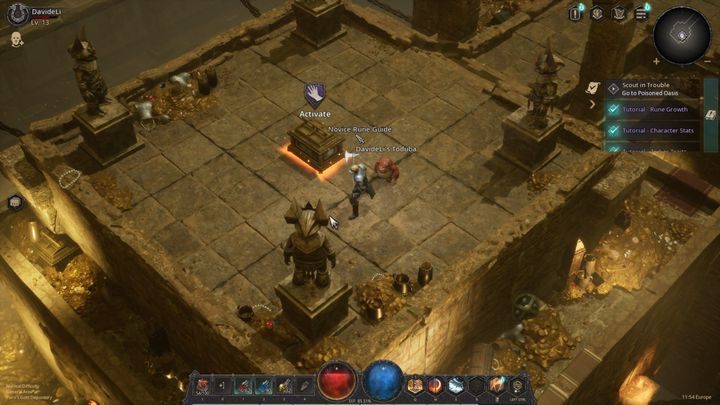 It is worth noting that defeating these enemies (they have large bags on their backs and keep running away) does not always guarantee a large amount of gold. If you kill them, there is a chance that this will open a portal to a hidden tomb . There you can destroy elements of the environment to find a lot of gold, which is worth selling to traders. 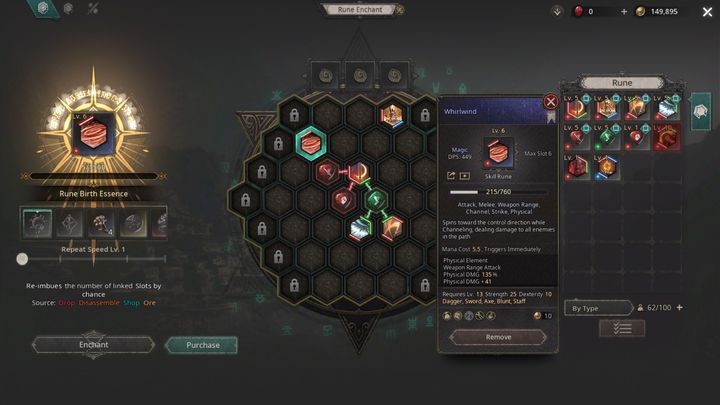 At some point in the game, you will gain much more powerful and better skills. However, to get there, you need to improve not only your equipment but also the abilities you use. In order not to waste resources, it is a good idea to transfer a level from one skill to another. Both must be of the same quality and unequipped. Approach a mystic and use this method.

This site is not associated with and/or endorsed by the LINE Corporation or Needs Games. All logos and images are copyrighted by their respective owners.