The following page of the Undecember introductory guide presents effective builds used by the best players. They will help you to defeat waves of enemies. We focused on those available from the very beginning of the game. Thanks to us you will become invincible in no time. 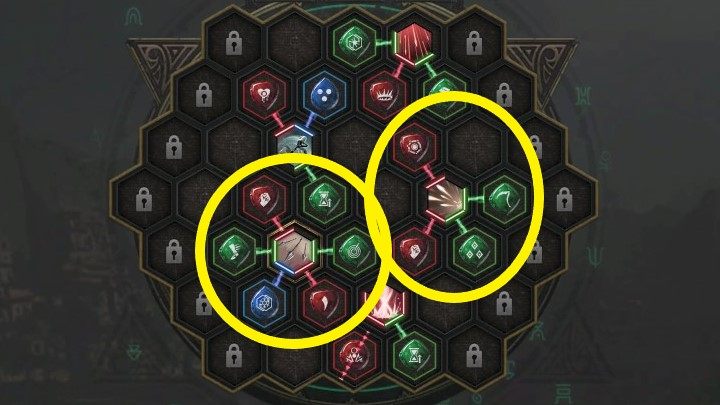 If you decide to play as an archer, it is worth paying attention to 2 basic skills. The first is Spread shot that will allow your character to kill large groups of enemies. Rapid shot can also be helpful. This skill is for fighting a single strong enemy - such as bosses.

Multishot should be te most important Link rune for you. Thanks to it, you will shoot more projectiles with each attack. Of course, anything that increases damage and speeds it up is also useful.

As for stats, focus on a combination of Dexterity and Strength, but put more points into the former. As for the Zodiac, focus on anything that improves damage, hit rate, acceleration and attack speed.

Equipment should also reflect your class. Boots with a movement speed bonus, increased damage and evasion. In addition, it is worth trying to increase the attack speed. 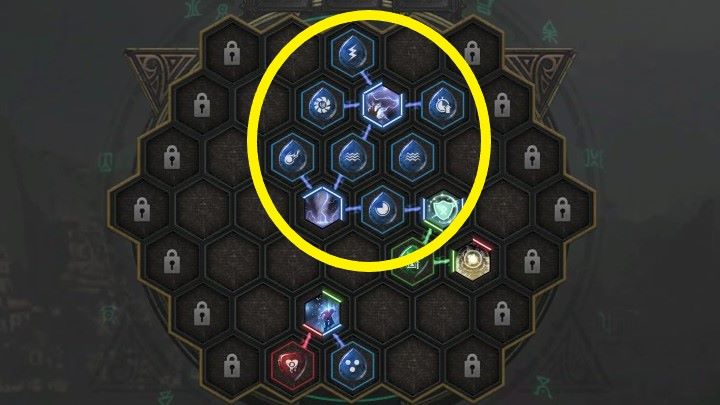 The effective spell for the mage is the Lightning Chain, which is available from the very beginning. At a later stage of the adventure, you should get Lightning Typhoon. Both of these spells can hit multiple enemies, so they're perfect for clearing a map. As for support runes, look for anything that will increase your damage and speed up cast speed.

As for statistics, you should focus on Intelligence. Preferably with a few points in Strength, especially at the beginning, to improve your health. As for the Zodiac, anything that will increase the strength of your spells and the cast speed them will be valuable. The extra mana and strength of the barriers will also be useful.

When it comes to Equipment, choose anything that will strengthen your spells and allow you to cast them faster. 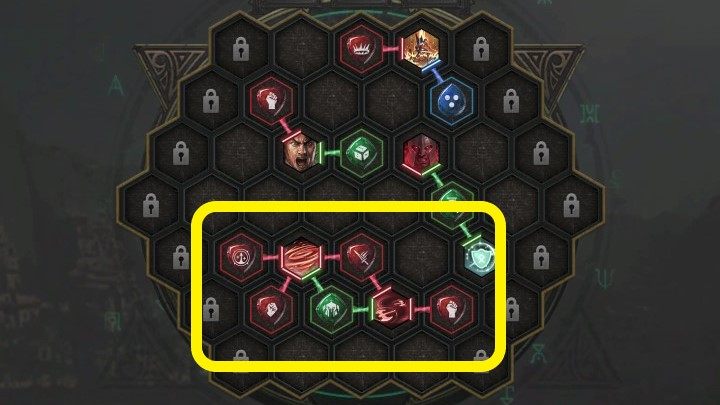 Whirlwind is a very good skill for a warrior. Strengthen it with damage runes like Additional Physical DMG. Later in the game, it is also worth getting Illusion Ax, since it is a good complementary skill. Both of these abilities will wreck havok around you.

Strength will be the most important stat. You should support it with some Dexterity. More or less in a 4:1 ratio (with an advantage for Strength). As for the Zodiac, choose anything that will increase your attack and health.

Your equipment should add more damage. An additional advantage will be a weapon with a long range, for example a two-handed weapon. The equipment should have as much armour as possible, with various element resistances. Extra HP can also come in handy. 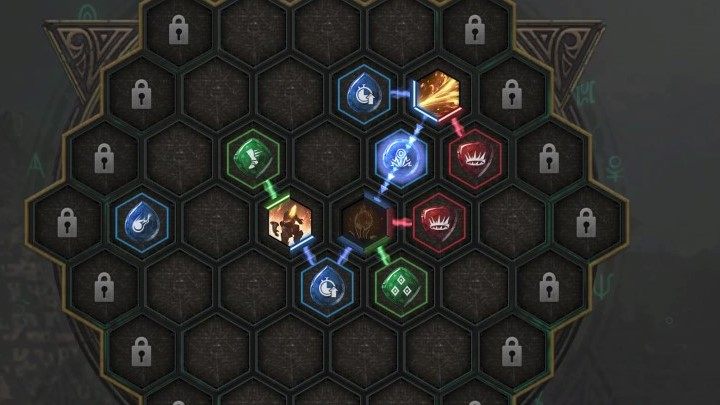 If, like us, you like to play as a fire mage in games, we have created a build especially for you. Its additional advantage is that it is available very early in the game.

The basic skill is Fire ball. This spell has a long range, so it allows you to hit enemies from a safe distance. In addition, it also deals damage not only to the target, but also over a small area around it. Combine it with Multishot. This will increase the number of fire balls.

Later in the game, use Spell Activation While Channeling to "merge" the Fire ball with the Flamethrower. This will allow you to effectively attack nearby enemies.

We used Summon Bursting Rune Knight as a support skill. This summons a fiery warrior who follows you and is able to attract the enemies' attention. Remember to also strengthen the spells with link rune - improve the damage dealt, cast speed and the area of effect. 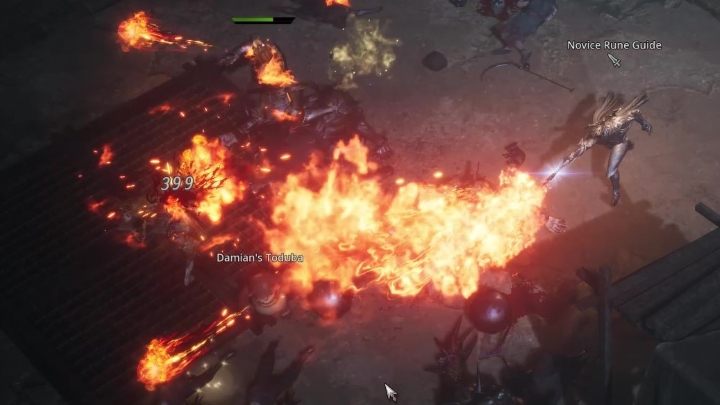 When it comes to statistics, focus mainly on Intelligence with a little bit of Strength. When selecting traits in the Zodiac system, choose those that will give you mana and increase the damage dealt by spells. Unfortunately, this build requires a lot of magical energy, so this should be your main goal when obtaining gear.

Below we have collected a few interesting combinations, that, are available a bit later in the game or there is not enough space for them in the basic builds above.

Useful information; skill channeling - why does skill not work?

Undecember offers players a lot of freedom in choosing skills. You can switch them freely thanks to the rune system. However, it is worth focusing on 2-3 and developing them. If you focus on too many, you will run out of resources.

There are a few things to keep in mind when using Spell Activation While Channeling runes that allow you to combine 2 skills into one combination. First, both skills must be placed in the quick access slots. Moreover, only one of them is active - the one with the channel tag. Use this one - you will then use both at the same time. You have to watch out for the arrow next to the rune - it shows the direction of the energy flow. Ignoring the above rules will result in the combination not working.

This site is not associated with and/or endorsed by the LINE Corporation or Needs Games. All logos and images are copyrighted by their respective owners.