By reading this page of the guide, you will learn how long it takes to complete the Uncharted 3 Drake's Deception. We have prepared several different values depending on what style of game you are interested in, and if you want to 100% the game, i.e. lead to the acquisition of all of the secrets and unlocking the platinum trophy. 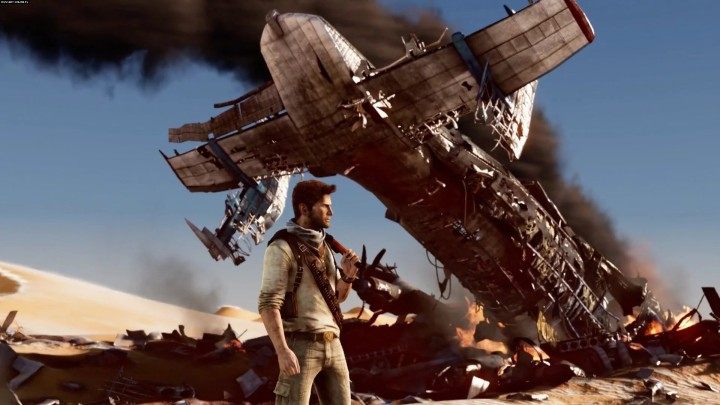