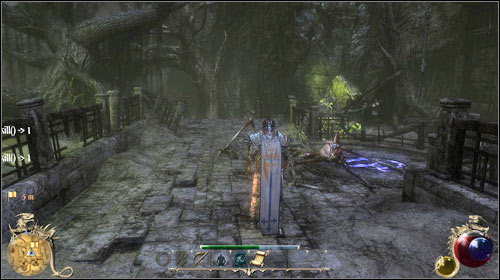 The mission consists of re-activating the teleport in the old village at [The Swallows] (M26:17). Try to stick to the path, which is either way filled with Varns. After finding the village, open the gate and start searching for the teleport (M26:18). Look out for the Stingers prowling between the old houses, which you will have to kill either way. 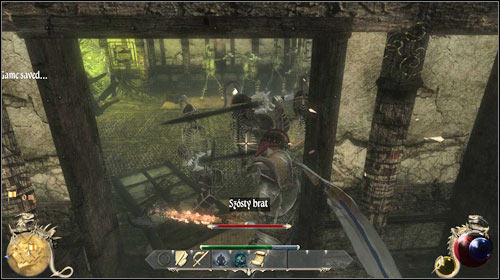 Another mission in which you have to get rid of horrible monsters. Head to the house occupied by seven sons of a certain man [The Swallows] (M26:19). Right after entering, you will notice that all the brothers are in fact skeletons. When only you attack one of the brothers, the others will rush to help. The fight isn't anywhere near fair, remember about using maces or fire area spells. 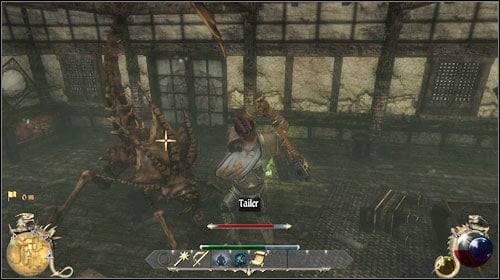 The mission found in ruined Ashos consists of finding the farm of an old insect tamer. His house isn't far away, as it's on the terrain of the ruined city (M26:25). After going inside, you will be attacked by nothing else than large monsters, which once were small insects. Begin the extermination from the main room and don't forget about the basement.