This page of the Tunic guide contains a detailed description of two key game mechanics - parry and dodge, which will help you fight opponents even smoother if you use them well. 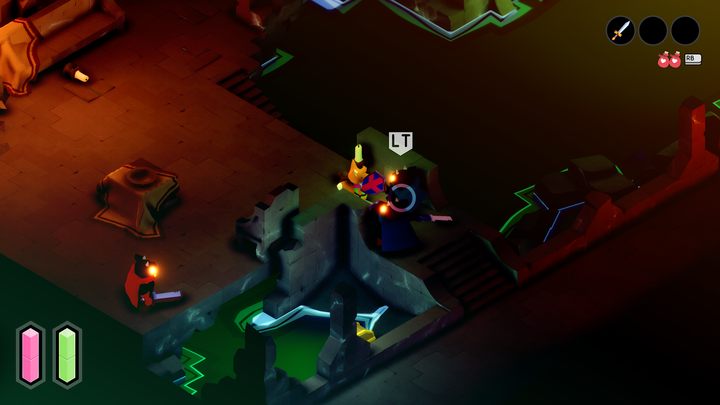 The first mechanic that will make the game easier for you is parry. It is also extremely difficult to master, requiring a good reflex and timing. How to do it? After pulling out the shield and holding it in front of you, press the button responsible for pulling it out again (quite quickly, do not hold it) or simply double-press this button in a quick sequence. This will make the fox perform a characteristic shield movement, which can parry enemy attacks.

However, for this maneuver to be successful, you need to hit the time window perfectly during the opponent's attack animation. That way, you will stop his combo and stun him for a moment, which will allow you to deal a few blows and win the fight faster. This time window is indicated by a white glow around enemies making an attack. Whenever you see a characteristic light, use parry. Additionally, remember that each adversary has different attacks, so you have to learn how to deal with each of them. If you fail to deflect a hit, you take damage, so be careful. 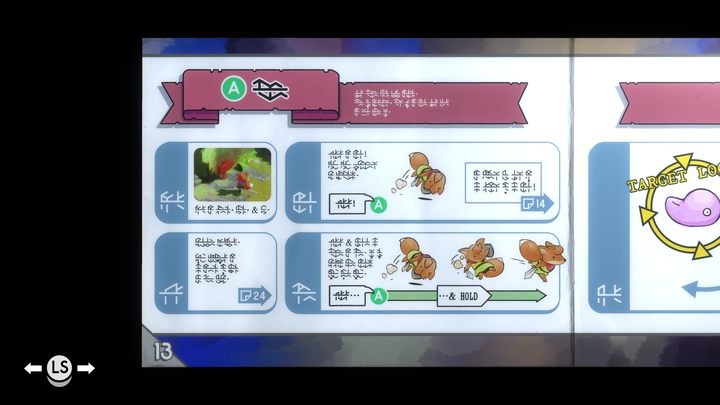 You can also dodge during the game - you do it with the Spacebar on PC and A on the Xbox controller. These make the fox perform a quick roll in the selected direction and become invulnerable to any damage for a fraction of a second. So this skill will allow you to be more mobile on the battlefield. At the same time, it is an alternative to block and parry.

However, do not overdo it with dodging, as it uses Stamina Points indicated by the green bar. When they drop to zero, you can still do a roll, but for a shorter distance, and you may not be able to avoid being hit. In addition, the lack of Stamina Points makes you more vulnerable to damage - until they regenerate, you are at risk of dying much faster. So use the dodge wisely and avoid spamming this option.