On this page of the Trek to Yomi guide, you will find information about the character progression system. You will learn, among others, whether you can gain XP and level up your character, how to permanently increase your health and stamina, how to upgrade the hero's equipment, and how to unlock new moves, attacks and combos for Hiroki. 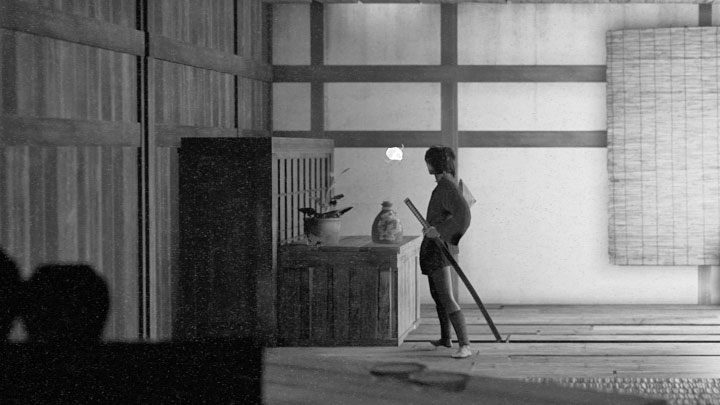 Trek to Yomi has no mechanics of gaining experience points and, as a result, you won't level up. However, there are ways to increase the hero's stats, as well as to equip Hiroki with better equipment and new attacks.

You can permanently extend the health and stamina bars. A longer health bar will increase your chances of survival and let you take more damage, while a longer stamina bar will allow you to attack more in a short succession, before your character gets tired.

Upgrades increase health and stamina. These items should be treated as collectibles, because you have to find and pick them up as you progress through the stages. Each upgrade will slightly increase one of these parameters. The locations of all upgrades have been included in our walkthrough of the game and in a separate chapter on secrets and collectibles. 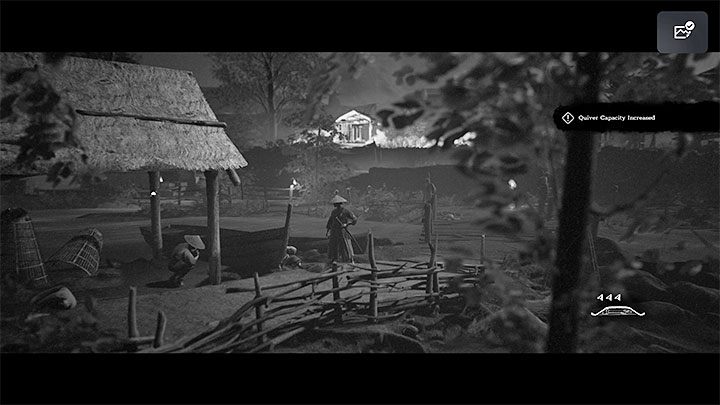 Another way to make the game easier is to find equipment upgrades. Unfortunately, there is no way to upgrade the katana, although you can learn new attacks for it (more on this later on).

Improvements are for ranged weapons obtained throughout the game, i.e. shuriken, bow and ozutsu (firearm). Each acquired equipment upgrade increases the ammo/supplies limit for one of the weapons. You will be able to carry more ammunition in your inventory and use that weapon more often. The upgrades are treated the collectibles and we included them in our walkthrough. 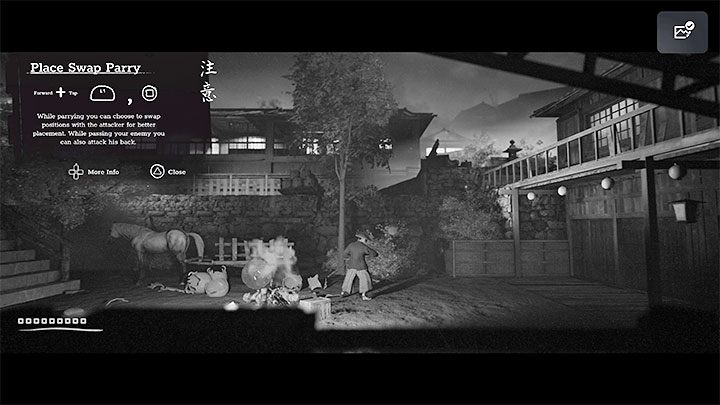 An important element of character development is unlocking new moves, because when starting a new campaign, you will only have the basic set of moves. New skills can unlock completely new types of attacks or improve the ones you already know. For example, the early version of the spin attack only allows you to perform a single slash per spin, but the upgraded versions allow you to perform a few hits or end a combo with a heavy attack.

You can acquire new skills throughout the game in two ways. The first method is to obtain new attacks as rewards for defeating certain enemies. Some of these abilities are related to the enemies as you progress through the game, meaning you cannot miss them. However, this is not a rule and new moves can also be rewards for defeating enemies from optional locations, e.g. killing a bandit from one of the huts you pass. Try to thoroughly explore all locations and defeat all enemies you come across. 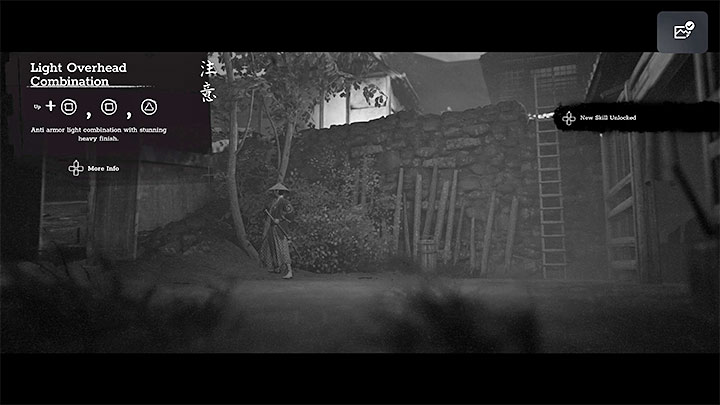 The second method of unlocking new skills is finding scrolls - just like collectibles. The scrolls can be located along the main paths or in the side locations. Each scroll gives you 1 new skill.

We have included the locations of skill scrolls in our walkthrough - they are marked in bold.