This page of the Trek to Yomi guide has information and tips on how to fight. You will learn, among others, what are the most important types and combinations of attacks, how to deal with different types of opponents, how to use parries and other moves to avoid damage, how to use ranged weapons, how to acquire new skills and what will happen after losing a fight (when the hero dies). 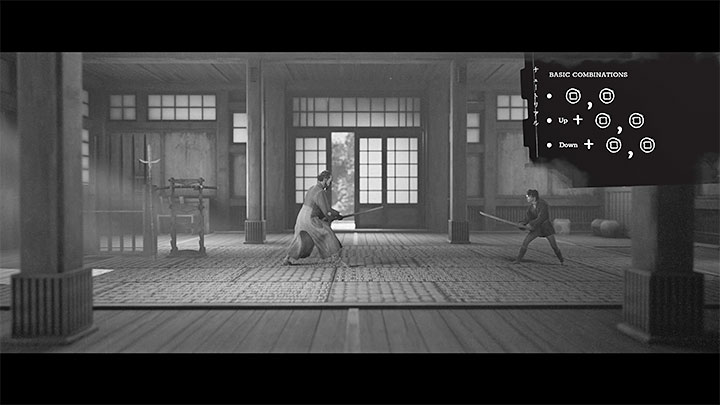 The game will teach you all the basic attacks and moves during the training with Master Sanjuro at the beginning of the game. The basics of the combat system aren't very complicated: 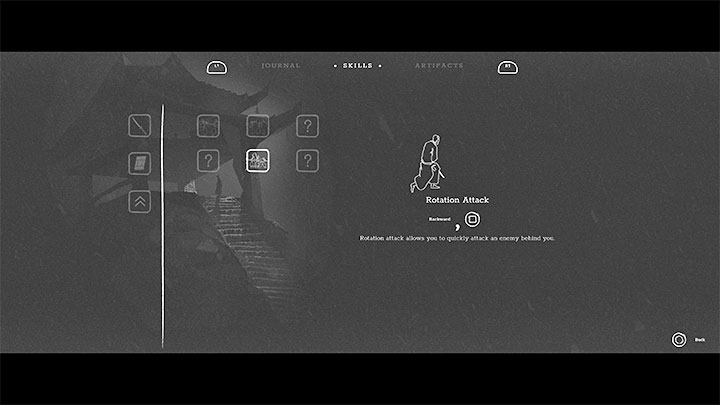 Only the weakest enemies can be killed with single attacks. In other situations, you will have to use combos to defeat opponents. In the early stages of the game, you will learn three useful combinations that you should use regularly: 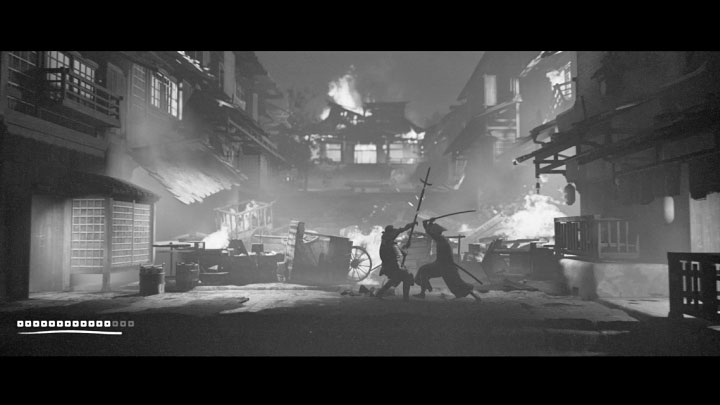 The opponents can be divided into four main groups: 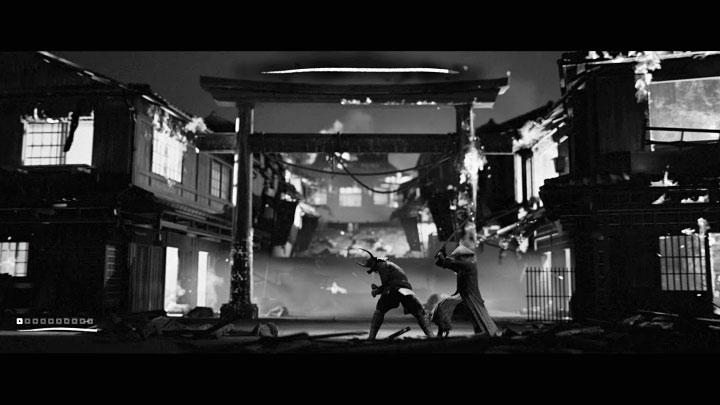 Besides attacking enemies, in Trek to Yomi, you must also remember about defense and use moves that will allow you to stop enemy attacks. You can use the 3 following actions: 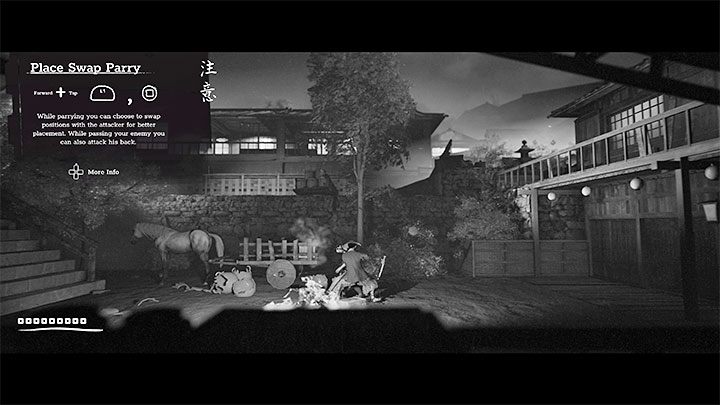 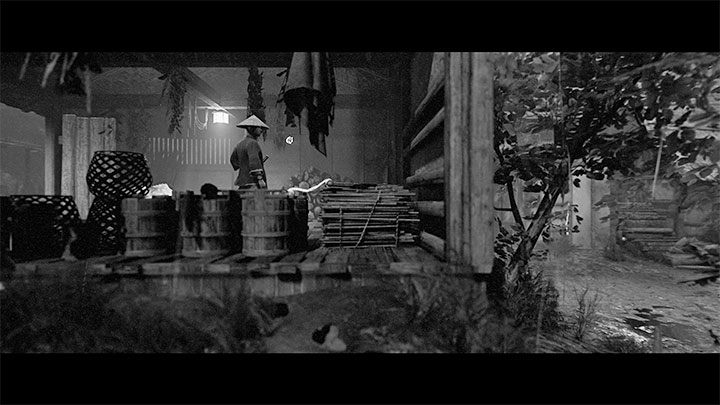 When starting a new game, the number of skills you know will be very limited. However, you will be able to acquire new ones. This topic is described in more detail on the Character progression page. In short - you can get new attacks in two ways:

Each new attack should be practiced immediately so that you know how to use it. Some of the unlocked attacks can also be stronger versions of the already known ones, e.g. being able to perform more attacks within a single combo. 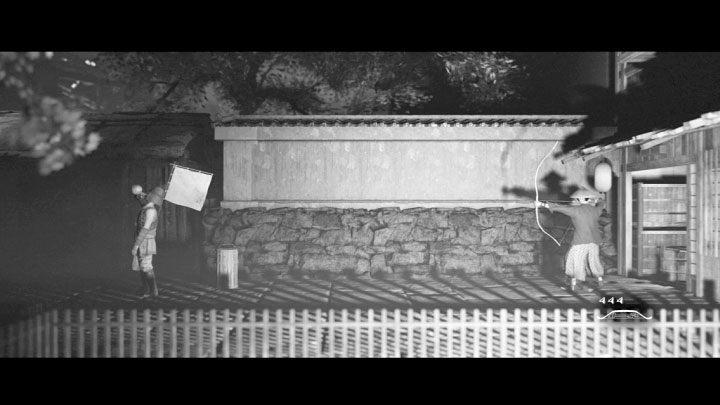 Katana is the main weapon of the main character, but it is not the only weapon to deal with enemies in battles. You can also do ranged attacks with 3 different weapons. It is worth using them regularly, because each weapon has a limited ammo (you can increase it by finding upgrades - collectibles). When you ammo supplies are full, you will not be able to take any more.

The ranged weapons available in the game are: 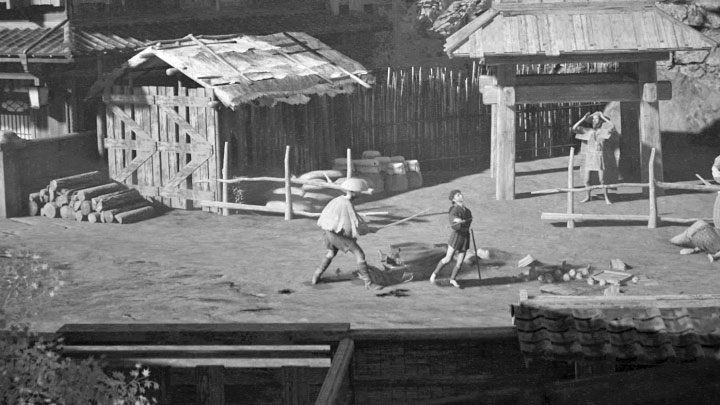 Trek to Yomi is a demanding production in which your character can die often, even while playing on the normal difficulty level. This is because mastering the basics of combat (especially perfect parries) takes some time, and many opponents also have tricky quick combos.

The good news is that dying in the game doesn't come with any serious consequences. You do not have to worry that you will lose some unique items or things related to character progression like, for example, in the Dark Souls series. When Hiroki dies, you will return to the last shrine - they act as save points. You will only have to repeat the last part of the stage. The only difficulty is that there are a few places in the game where the shrines are distant from each other. A death may then mean the need to repeat a larger section.

The game saves all collectibles you picked up automatically - you don't have to worry about losing them when Hiroki dies. You may, however, be forced to collect ammunition again from the same locations as before you died.