On this page of the Trek to Yomi guide, you can find a beginner's guide that covers various important issues related to, among others, eliminating enemies, avoiding taking damage during fights, using skills, or carefully exploring locations in search of secrets and upgrades. 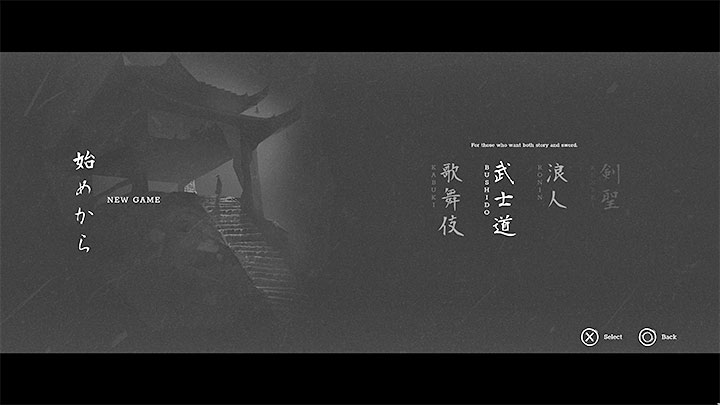 Trek to Yomi has 4 difficulty levels, and they differ quite clearly. The ideal difficulty level for completing the game for the first time is, in our opinion, normal - Bushido. Some confrontations (especially those with bosses) can be quite demanding, but you shouldn't get stuck in a given fight and have trouble progressing further in the game.

Unfortunately, the low difficulty level does not offer a challenge, and defeating opponents and reaching the end of the adventure can be less satisfying. The two highest difficulty levels, in turn, are intended for people who know the game very well and have mastered its combat system.

Practice parrying and counterattacks a lot 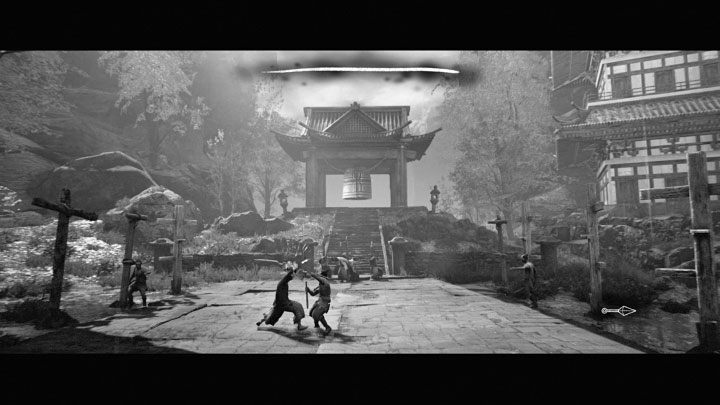 In Trek to Yomi, you can stop enemy melee attacks in 3 main ways - by dodging (a roll), using a block, or performing a parry at the perfect time (pressing the block button right before taking damage). The last method is the best, but it's also the riskiest because proper parrying will allow you to counterattack and launch one or more blows.

Parry is optional in fighting with most normal enemies, but it can be the key to success when challenging armored enemies and some bosses. As a result, we advise you to train parry on all opponents in the early stages, even those you could defeat with regular katana cuts. Training will make it easier for you to use parry in those situations in which it is recommended or even obligatory for survival. 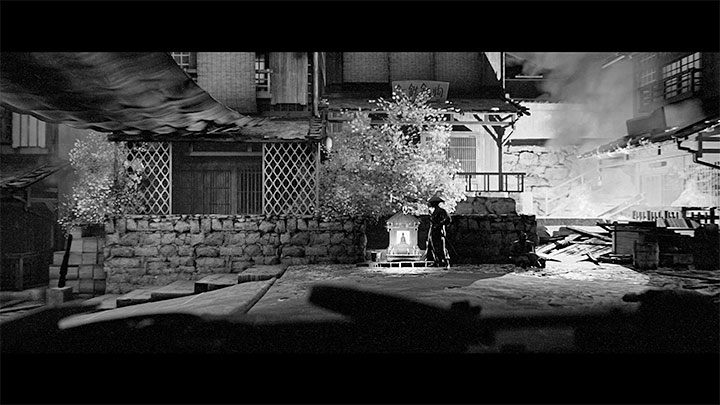 The most important information is that in Trek to Yomi, the game status is autosaved very rarely - it can happen, for example, right before a boss fight or when starting a new chapter. You have to save the game manually, and the shrines are used for this. Each explored shrine creates a new checkpoint, i.e. if you die or restart the game, you will resume from there. Additionally, praying at the shrine restores the hero's Health, which is especially important if you have lost a lot of it during the last fights.

Most of the shrines can be found by the main paths, and you to interact with them, just approach them. Some shrines may be hidden in side areas, and it's a good idea to look for them so that you can save the progress more often. The locations of all shrines are included in our walkthrough of the game.

The enemies can attack Hiroki from two different sides 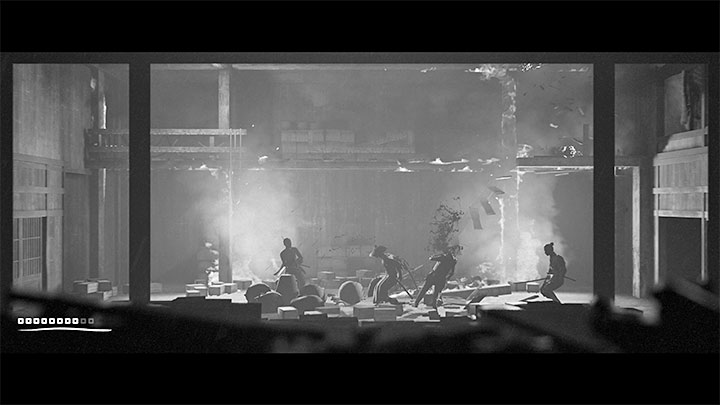 Every time you enter the combat area in Trek to Yomi, the range of moves will become limited - you can only move left or right, and freely moving is temporarily impossible. However, this limitation does not mean enemies will come from only one side. Opponents can appear in front of the hero or behind his back.

You have to react appropriately to the mentioned hindrance. You will unlock parry without having to turn at some point of the game, but you still should always face the enemy you want to attack. You can also use very helpful attacks with a change of direction. The first attack of this type you can unlock is a Light Rotation Attack. You can get or find more with Skill Scrolls later in the campaign. Thanks to them, you will be able to perform one or a series of several attacks when you change direction. 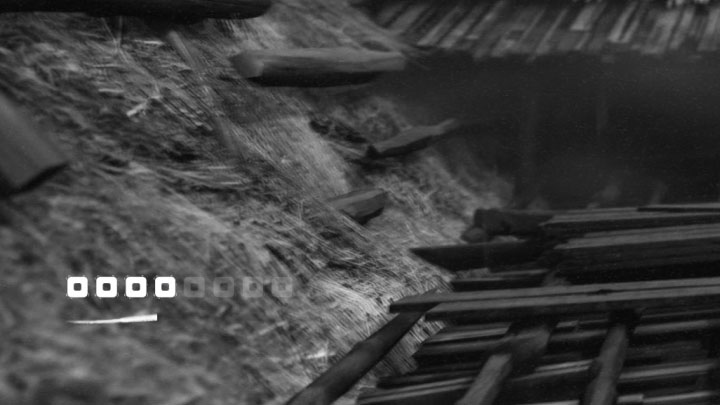 Hiroki has separate Health and Stamina bars, and you should not underestimate or ignore the latter. Stamina is depleted by performing attacks, and the stronger the attack (or a combination of them), the more Stamina points will be used up at once.

Avoid completely draining your Stamina by simply taking a short break from attacks after the Stamina bar shows a low level. Ignoring it can lead to Tired State. If that happens, do not attempt any further regular katana attacks, only parry. The successful pairing will restore some of your Stamina and allow you to recover faster. You can permanently increase Stamina by finding upgrades to your character's stats. We have included their locations in our guide and in the chapter on secrets. 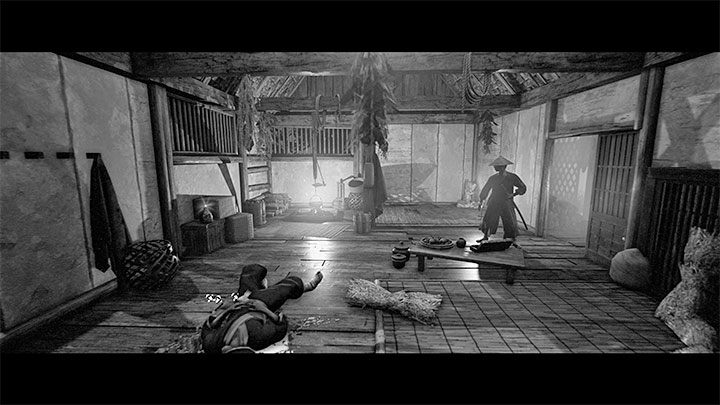 In Trek to Yomi, the destination in each chapter is always predefined, but during the travel you can: 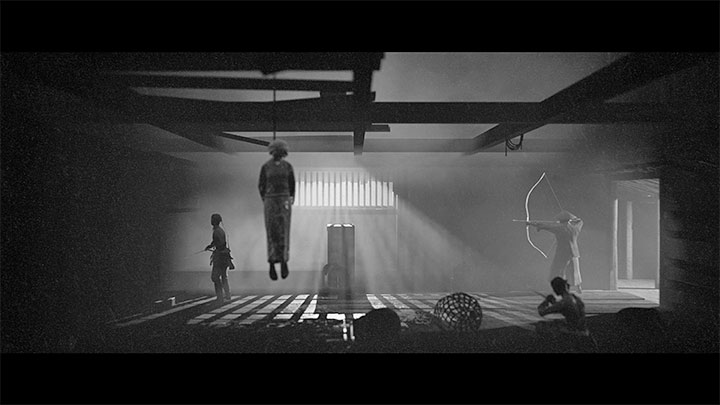 Katana is Hiroki's basic weapon, and you will use it to win most fights, but you shouldn't ignore ranged weapons as they can be extremely useful. Each of them will be unlocked as you progress in the game. 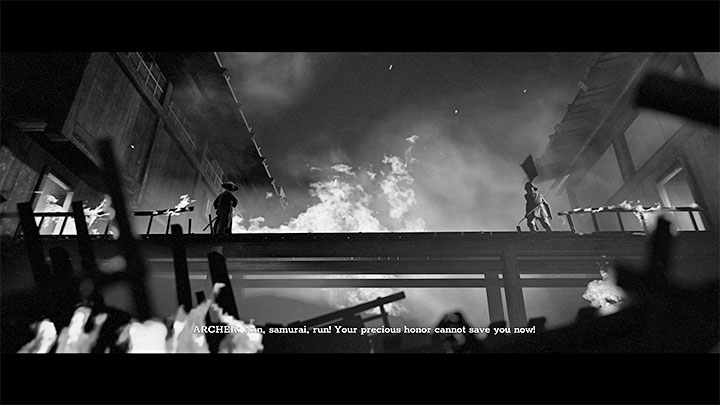 This problem matters from Chapter 3 onwards, as this is where the first archer will be encountered. Later in the campaign, there may also appear, e.g. snipers using Ozutsu. There are basically 2 main ways to react to a ranged attack: