On this page of the guide, you will find a list of control buttons in Trek to Yomi along with information on the types of commands and attacks performed. Becoming familiar with the controls will make it easier for you to eliminate enemies and perform main interactions.

Xbox One and Xbox Series

Additional information about the controls 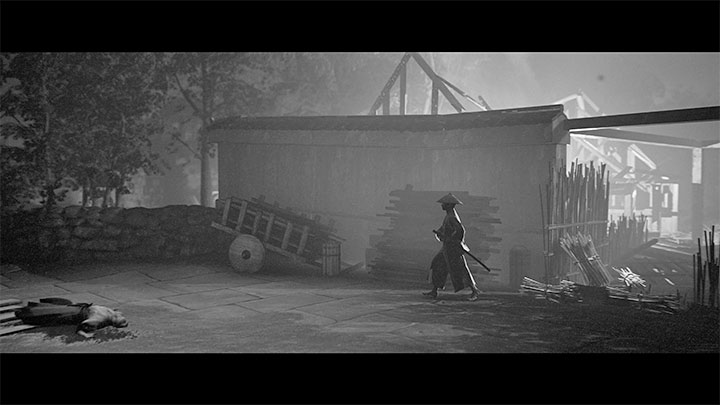 The tables above contain the basic commands and actions. As the game progresses, you can unlock new abilities and new attack combinations that may involve pressing, for example, several buttons in short succession. You can view all learned attacks in the skill window.

In locations with enemies, Hiroki can only walk left or right (example in the picture), other directions are temporarily blocked. This restriction does not apply to safe locations - you can move around the area.