Due to its location, this huge hound will probably be the last World Boss you'll face. This page of our Tower of Fantasy guide describes one of the World Bosses, Barbarossa. 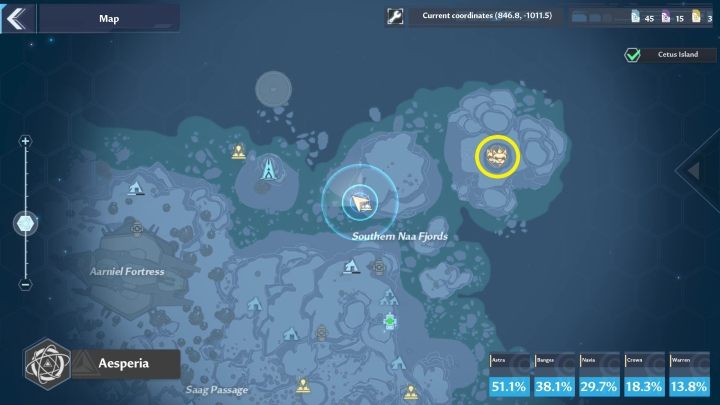 You'll find Barbarossa in the upper-right corner of Aesperia, in the Warren Snowfield. This is the last location you'll unlock by playing through the main story. The fastest way to reach it is by gliding down from the Fjord Cliff Spacerift. 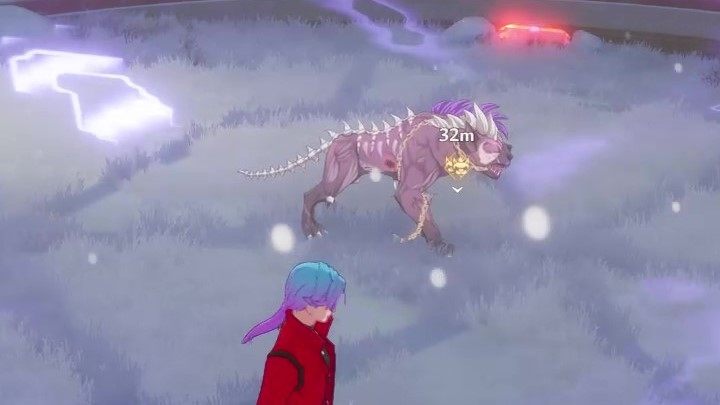 Barbarossa is weak to Fire. Its moveset includes paw strikes, pounces and roars which damage the characters in front of it. It can also summon minions to heal it until you kill them off.