You'll face many bandits while playing ToF, including their queen. This page of our Tower of Fantasy guide describes one of the World Bosses, Lucia. 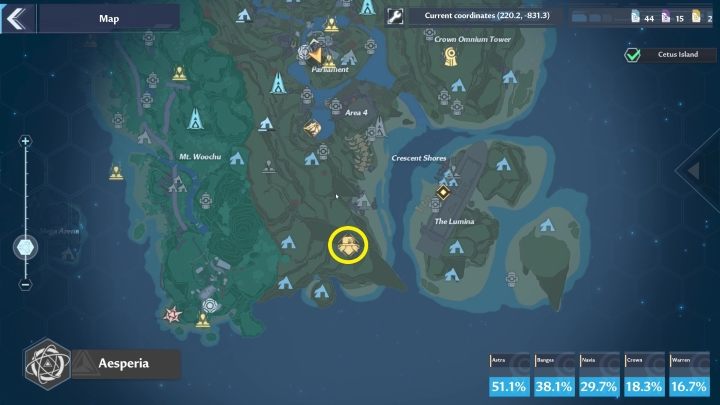 You'll find Lucia in the southern part of the map, in the Crown Mines. She's located south of a different boss (Sobek) and Area 4. You can easily reach her arena from the Southern Mountains Spacerift. 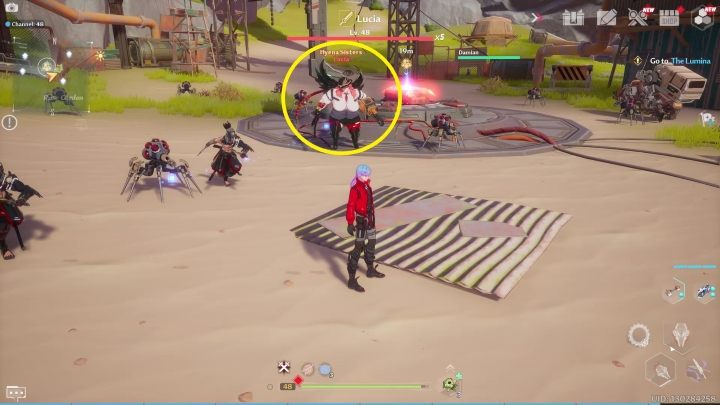 Lucia is the only boss without any elemental weaknesses. The bandit queen isn't particularly agile, but she can take a lot of damage. One of her most dangerous attacks is her tornado spinning through the arena. She can also hit you with a whip if you're standing in front of her.

There are also dangerous enemies present around the battlefield you can end up accidentally provoking. Lucia stats the battle accompanied by several minions. The longer the fight takes, the more reinforcements will come to help her. Make sure you deal with them, otherwise you can be overwhelmed by sheer numbers.