This robotic panther created by Heirs of Aida is a mighty opponent. This page of our Tower of Fantasy guide describes one of the World Bosses, Apophis. 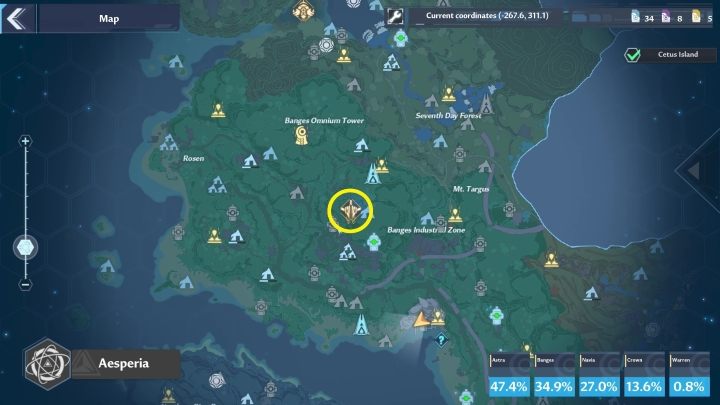 You can find Apophis in Banges. It is located near Banges Industrial Zone, south of Banges Omnium Tower. 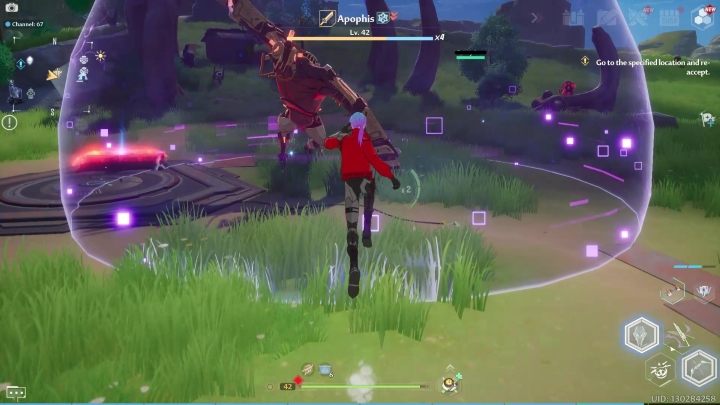 Apophis is weak to ice. This is an enemy with a wide range of attack. It can jump at an opponent standing far away or throw a piece of ground at him. In addition, it can make a grinder using a paw. Its strongest attack is to create a giant sphere of energy over its head, from which smaller projectiles are launched. Ultimately, it throws the sphere, dealing massive damage. Apophis' can kill you with 2-3 blows, so keep that in mind.