This opponent will make your blood run cold. This page of our Tower of Fantasy guide describes one of the World Bosses, Frost Bot. 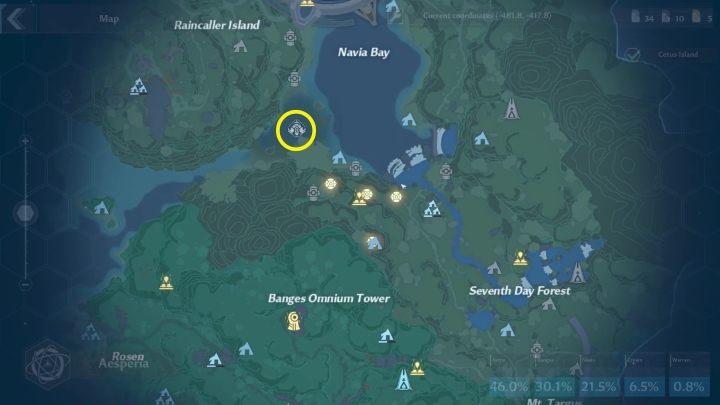 You will encounter the boss Frost Bot in Navia, in the shallow waters next to Navia Bay, near Raincaller Island, north of Banges Omnium Tower. 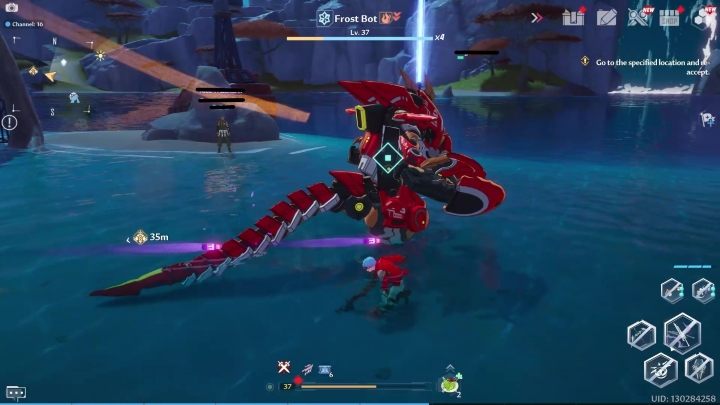 The weakness of Frost Bot is fire. This creature can charge in any direction trampling everything in its path. In addition, it can also push opponents away. But the most troublesome ability of the Frost Bot is freezing. It is doubly dangerous because it immobilizes enemies and then can kill them with the next blow.