Powerful enemies often leave good loot behind, creating a no-brainer situation. On this page of the Tower of Fantasy guide, you can learn everything about World Bosses.

At the moment, the land of Aesperia are inhabited by 6 world bosses:

What are they and how to find world bosses 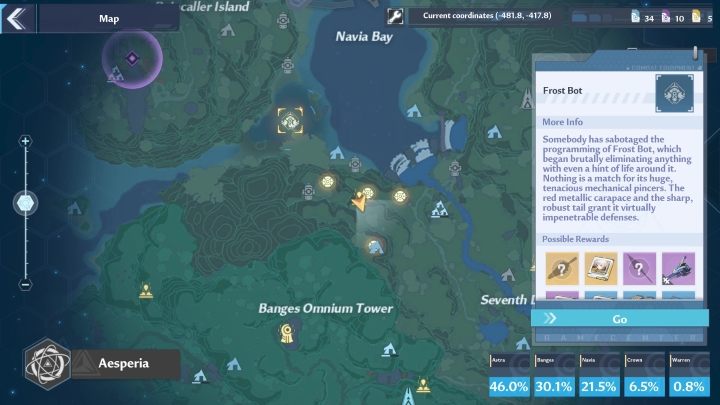 World Bosses are powerful creatures that inhabit the land of ToF . There is at least 1 such opponent in each province. You can find them on the map thanks to a unique portrait. If you click on it, you will also find out what are the possible rewards for defeating the boss.

To reveal the boss's position on the map, you must activate the local Omnium Tower.

If there is no boss on your server channel at the moment (because he was defeated), you can change the channel. However, make sure that the boss is there before proceeding, because due to the cooldown you cannot freely use this option. You can learn more about it on a separate page of the guide - Server channel - how to change? .

How to defeat a boss

World bosses are very powerful opponents and facing them alone is a suicide. On the one hand, they are level scaled to you, but on the other, defeating these enemies requires at least a few if not a dozen players. Each of these creatures not only has powerful attacks but also has armor and shields, as well as huge amounts of HP. 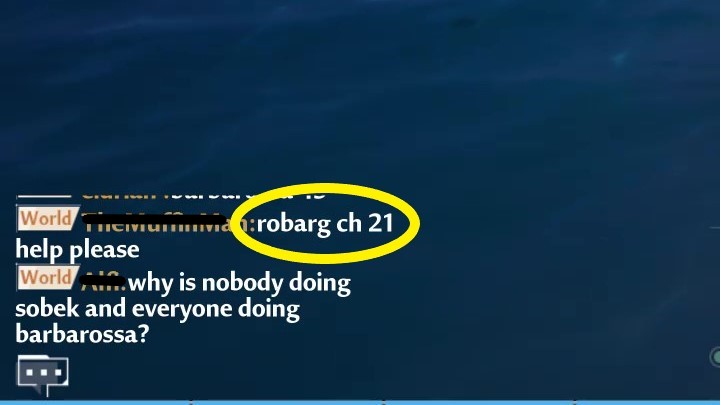 The fastest way to find allies is by observing the chat window in the lower left corner. You can often find information like "boss name channel number" there.

Even though you can't handle these monsters on your own, you can of course assume a strategy, as almost every world boss has a weakness . For example, a boss may be vulnerable to a certain element - you can prepare elemental weapons to make the battle much easier.

Moreover, each boss has a moveset which can be learned by observing him. . When it comes to boss moves, the most infamous are special charged attacks that cause serious damage. When you see one charging, get back to a safe distance.

If you die during a boss battle, you don't have to worry. You will be teleported somewhere near the arena and you can continue the fight. You can learn more about death in the Tower of Fantasy on a separate page - Death Penalty .

You can get all kinds of powerful rewards for defeating the bosses. They can drop weapons of SR or SSR rarity , as well as valuable resources, upgrades, and armor. It is worth emphasizing that the rewards are not guaranteed. You only have a chance to get them. 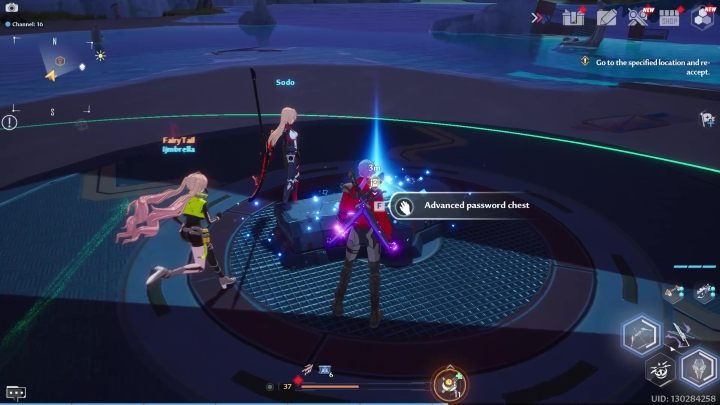 After the defeat, the boss leaves a Advanced Password Chest (to open it, and collect the items, you need to use a gold decipher). You can learn more about it on the Deciphers - what are they for? .