With Black and Gold Nucleus, you can execute Special Orders, that is, use the Gacha mechanism in the Tower of Fantasy. With their help, you will quickly acquire Simulacra which will support you in battle. This tutorial page will explain to you how you can quickly and efficiently acquire large amounts of Gold and Black Nucleus. 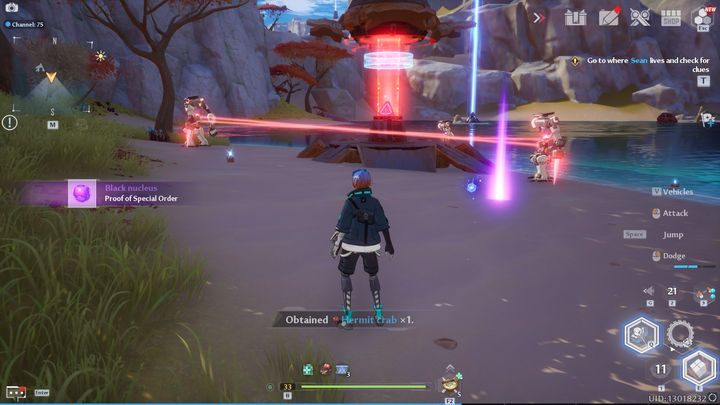 At every turn, you will notice many notifications appearing on the home screen. This makes it very easy to find many Nucelus, both Gold and Black. Some of them are hiding in Dandelion Seed, while others are in small caves that you will clear with fire, or behind a large stone wall that you will destroy with the Missile Barrage relic.

In addition, you can also pick up rewards for exploration in special tabs that you will go to by entering through the world map. 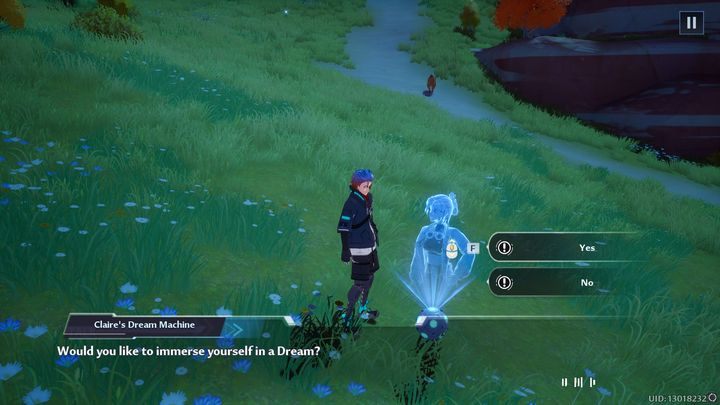 After completing the activity and opening the Supply Pod, chances are you'll also find a Claire's Dream Machina there. After a short conversation with her, you can move to the dream world and complete the challenge, for which you will be rewarded with various materials. These will not always be Gold or Black Nucleus, although there are challenges that will reward you with these items. 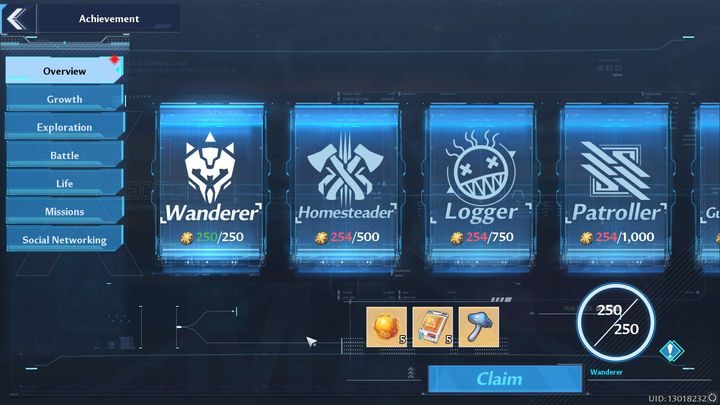 Also in the Achievements tab, you can get a large amount of Gold Nucleus. Mainly in the case, when reaching the level, which is visible in the main Achievements menu. Every 250 achievement points, you will earn not only 5 Gold Nucleus but also 5 Proof of Purchase and a Mighty Mushroom.

You can find more information on a separate page of the guide: Achievement.

The main quests will not only unlock further plot threads and allow you to explore further regions, but will also reward you with Black or Gold Nucleus, among other things. It's worth doing them first as each task will lead you to different areas of the maps, allowing you to explore and acquire more Nuclei on the fly. 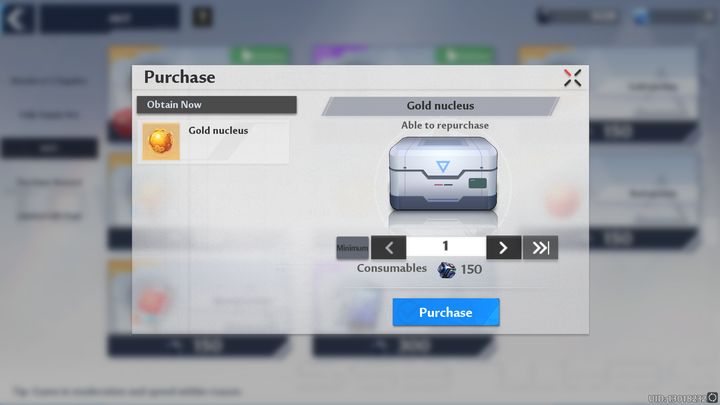 In the HOT tab you can buy 1 Gold Nucleus for 150 Dark. Crystals. It's not all that cost-effective, but at this point, there's also not much of an incentive to spend Dark Crystal on anything else. 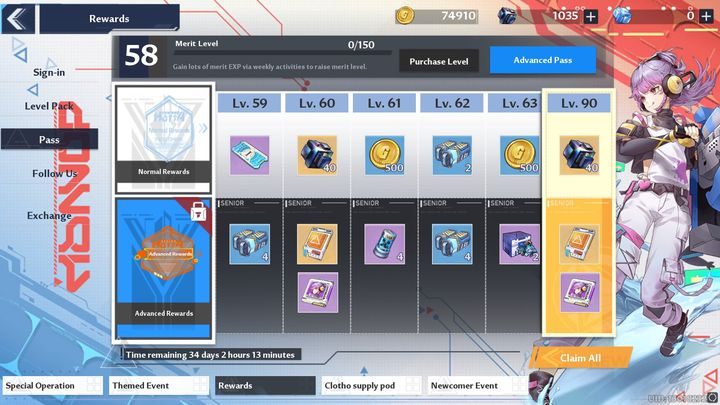 In both the free Battle Pass and the paid Battle Pass, you can gain some pretty interesting rewards, most importantly, Black and Gold Nucleus, and even Dark Crystals, with which you can buy more Nucleus. Gaining higher levels is quite simple, just complete the weekly tasks Which are visible in the Weekly tab. When you get a new level, you will immediately receive a notification about collecting rewards from BP.