This page of the guide contains information about the Prologue in Total War Warhammer 3.

The prologue is a new feature in the Total War franchise. It is a linear mini-campaign that allows the player to familiarize themselves with the basic mechanics. The map in this mode is small - it contains only a few settlements and factions. Your task is to reach the next points on the map with your army, and occasionally fight and conquer the settlements. 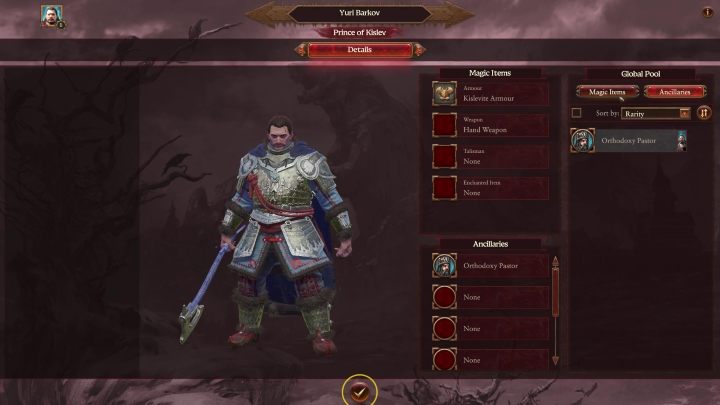 This is a typical tutorial mission that gradually reveals more mechanics to the player to avoid dumping all the information on them at once. This is a very good tutorial for people who have not played the Total War series before, or for those who have had a long break from Creative Assembly's games.

Unfortunately, the Prologue won't be challenging for players who have played the previous Total War games. However, it is still worth playing, because it will introduce you to the background of the main campaign. You will learn about the origins of the Chaos prince and why Ursun, the bear-god, dies.