Gold in Total War: Three Kingdoms is the most important raw material through which the player (and other factions) will be able to function and survive in any way. Gold is used to construct buildings and hire new units. Also, it is used to pay costs of your state and settlements every turn. Actually it is used to maintain everything in the right order, just like in the real world with money that we use today. For this reason, it is worth reading this section in order to know the ways of obtaining gold and how to minimize its losses. 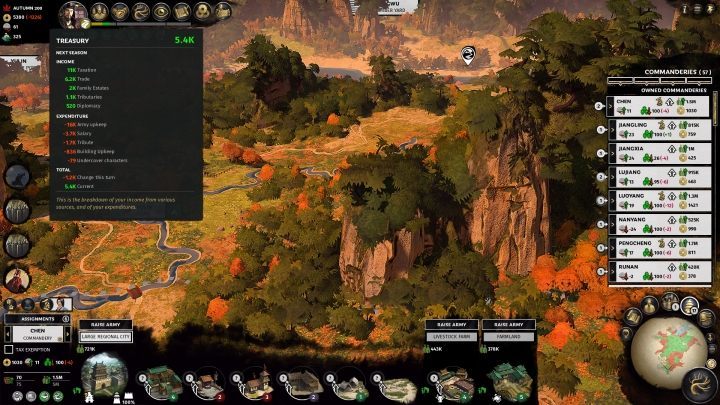 The level of the treasury can be checked by hovering the cursor over the gold icon located in the upper left corner of the screen.

As noted in the introduction, gold is used in the Kingdom for almost everything. Starting with the creation of a new army, hiring generals and their respective units, raising structures within the commandery and their subsequent expansion. It is also useful in trade to get additional "moves" from another faction, or to get in exchange for other benefits - territories, influence or the ability to obtain vassals. Gold is represented by two indicators - storage, that is the level of gold that is currently in the possession of each faction, as well as its growth rate that is counted by every turn. It is worth noting that the amount of gold per turn can take a positive or negative value depending on the faction's expenditures.

How to increase the growth of gold? 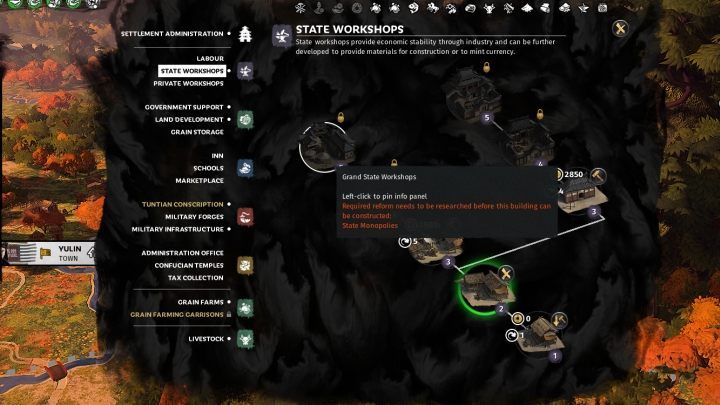 The construction of appropriate buildings - this is one way to increase the growth of gold.

To increase the amount of gold and get it more each turn, you can use several actions such as:

As you can see, there are a lot of ways to get gold, and there is always an option to squeeze a few extra gold coins per turn.

How to reduce costs? 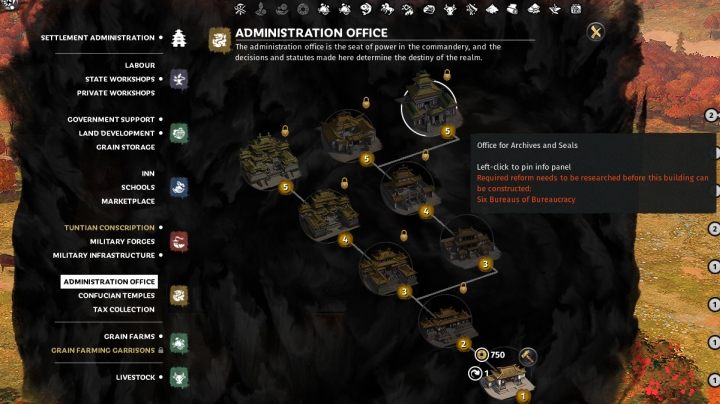 The fight against corruption, in turn, is one of the most effective ways to reduce the loss of gold.

In addition to increasing the growth of gold every turn, you also need to know how to reduce costs and the systematic loss of this valuable resource. This can be done as follows:

As you can see, in the further part of the game, reducing costs will be carried out mainly by reducing the level of corruption in the Kingdom.