In this chapter of our game guide you can learn how to recruit mythical units and creatures in the Total War Saga Troy.

Each faction in the Total War Saga Troy is led by an epic hero who can recruit additional units for his army - soldiers, heroes, and even mythical units. In Total War Saga Troy, mythical units were depicted in a slightly different way as they are not fantasy-like creatures, but they resemble ordinary people. For example, a Minotaur is a powerful man who wears leather and has a helmet made of bull skull on his head, rather than a fantasy creature that has some parts of bull's body. Harpies, in turn, are extremely brave warriors (without any wings) that have leather armor and special masks which slightly cover their faces. Here's how to recruit them: 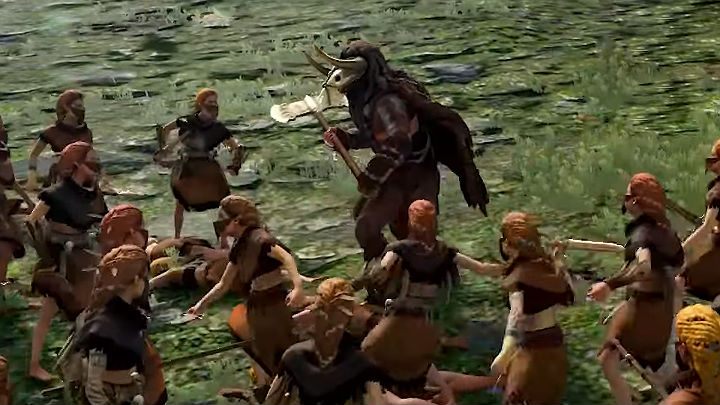