How to Unlock: Talk to Ioxu or Inkpot found near Ioxu Shanty in Vast Interior (M16.1).

The quest can be begun by talking to Inkpot or Ioxu. Ioxu is hiding inside the shanty. The man will ask you for help, as there is a group of hostile cultists outside.

Inkpot can be found with other cultists before the hut. You'll learn that the man has heard the voice of Bloom which had told him to stop Ioxu's research.

You are left with two solutions - either help Ioxu to chase the cultists away or ally with Inkpot to stop the research. 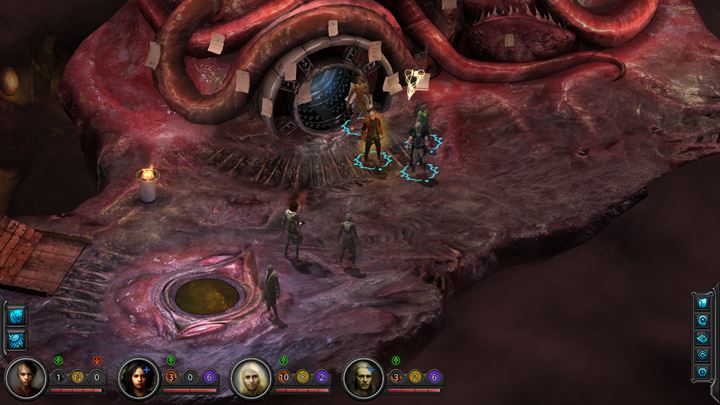 You can support Ioxu and convince Inkpot to leave him alone

You can help Ioxu and convince Inkpot to stop harassing the scientist. To do that, employ either Intimidation or Deception, or simply attack the cultists, which should induce them to run. Return to Ioxu and tell him that you were successful - you'll receive 25 Experience Points and a powerful Encephalon of Subjugating Revivification that enables the player to summon a construct. 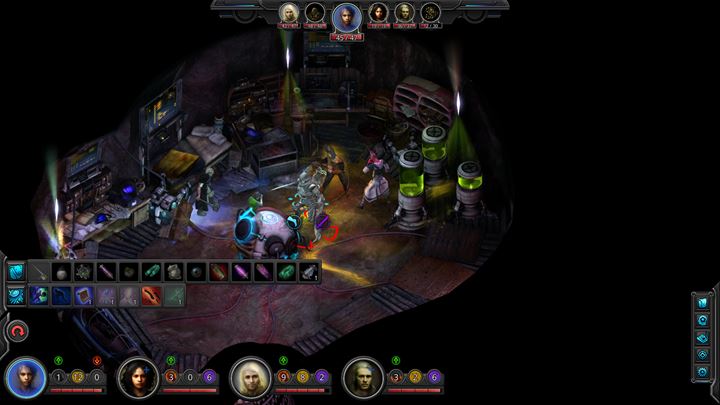 This variant involves agreeing with Inkpot and visiting Ioxu to force him to stop the research. Similarly to the previous variant, you can do so through Intimidation or Deception. If you'll attack the scientist, he'll be defended by a quite powerful Construct (moreover, he will stop functioning as a vendor). Completing the quest nets 25 Experience Points and 180 Shins.